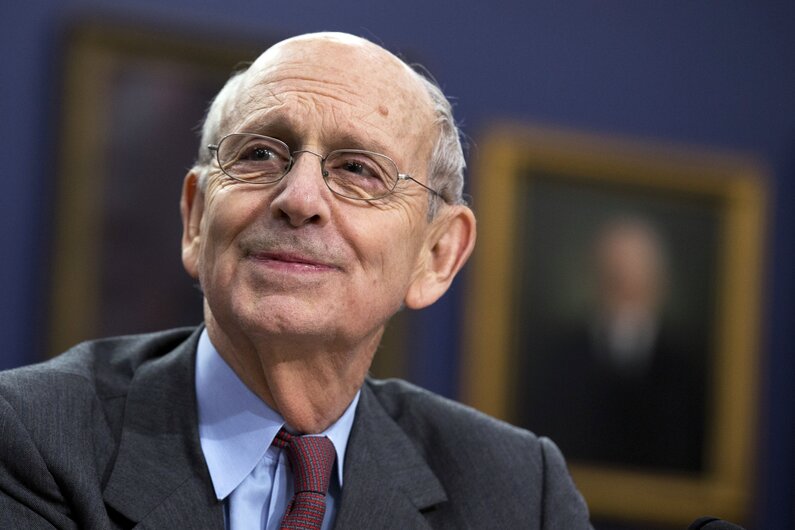 Justice Stephen Breyer announced Thursday that he will retire from the U.S. Supreme Court after more than 27 years, leaving behind a legal legacy that includes notable decisions on labor and employment law. 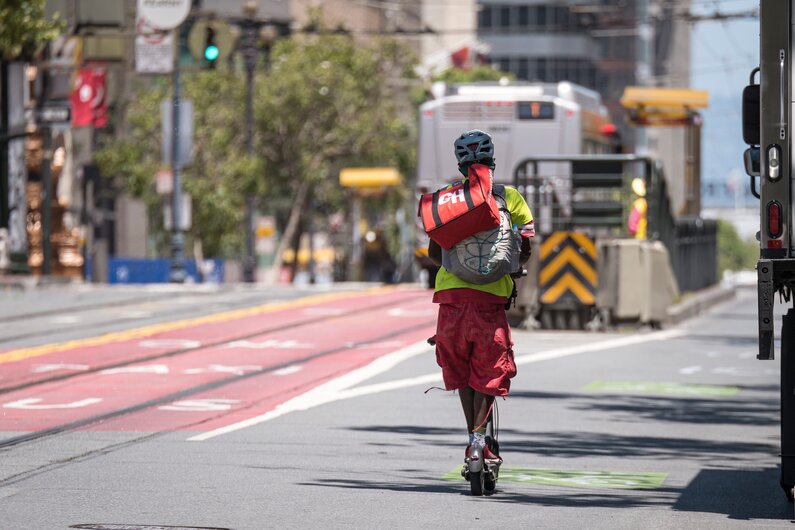 Grubhub Driver Says He Is An Employee Under Dynamex

A former Grubhub driver asked a California federal court to rule that he was the company's employee under the Dynamex three-prong test, which the Ninth Circuit recently said retroactively applies to his case alleging he was misclassified as an independent contractor and denied certain benefits.

Justice Stephen Breyer announced Thursday that he will retire from the U.S. Supreme Court after more than 27 years, leaving behind a legal legacy that includes notable decisions on labor and employment law.

Grubhub Driver Says He Is An Employee Under Dynamex

A former Grubhub driver asked a California federal court to rule that he was the company's employee under the Dynamex three-prong test, which the Ninth Circuit recently said retroactively applies to his case alleging he was misclassified as an independent contractor and denied certain benefits.

California’s minimum wage increased earlier this year, so employers in the state should review areas of potential ... (more story)

What Starbucks Union Efforts May Mean For Service Industry

This year, it’s likely the U.S. Department of Labor will approach policy and enforcement aggressively, with a focu... (more story)

The owner of a Kentucky fire sprinkler company violated federal labor law by not being specific enough in its text message offers to rehire union backers fired for their organizing activities, the National Lab... (more story)

3 Workers Can Accuse Union Of Distress In Race Bias Suit

A Louisiana federal judge ruled Thursday that three out of seven workers accusing a plumbers union of racial discrimination can proceed with claims that the union's behavior constituted intentional infliction ... (more story) 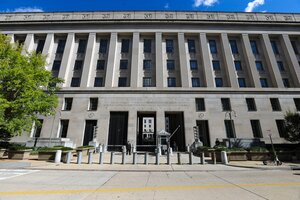 The Term: Breyer's Legacy And The Nomination To Come

Justice Stephen Breyer on Thursday formally announced he would be retiring at the end of the Supreme Court term. Here, The Term breaks down the legacy he will leave behind and takes a look at what lies ahead f... (more story)

Justice Stephen Breyer is retiring from the U.S. Supreme Court at a time when his conservative colleagues on the bench seem intent on dismantling landmark precedents on abortion, affirmative action and the adm... (more story)

The Second Circuit on Thursday upheld a lower court ruling that a wholesale grocer was not responsible for a $58 million payment to a Teamsters pension fund, ruling the grocer wasn't a successor to the now-ban... (more story)

The NLRB affirmed Thursday a regional director's decision earlier this month that allowed a government security officers union to attempt to represent a unit of U.S. Immigration and Customs Enforcement guards ... (more story)

A New Jersey magistrate judge ruled Thursday that a state court judge must undergo a psychiatric evaluation in order to level the playing field for judiciary officials fighting her claims that workplace bias l... (more story)

Former Washington Football Team employees are going to Capitol Hill to share "firsthand accounts" of the workplace misconduct in the team's front office after few details from an investigation by the law firm ... (more story) 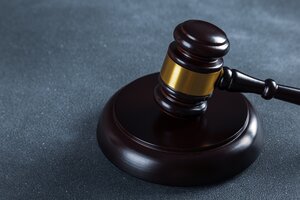 A Massachusetts intermediate-level appeals court on Thursday paused Boston Mayor Michelle Wu's requirement that all city employees get COVID-19 vaccines, as the justice reviews a lower court's decision to not ... (more story)

A 60-year-old former highway maintainer slapped the Illinois Department of Transportation with an age and sex discrimination suit Thursday, alleging that his supervisor harassed him and called him a "geriatric reject."

Amazon urged a federal judge to toss a proposed class action claiming it violated California law by making employees take leave rather than granting them disability accommodations, saying the ex-worker behind ... (more story)

A New York-based luxury hotel chain deprived some of its workers of overtime while also illegally taking deductions from their tipped wages, a former hotel server and supervisor said Thursday in a proposed collective action.

A D.C. federal judge nixed claims in a lawsuit brought by Louisiana crawfish peelers who say the H-2B guest worker program is driving down their pay by allowing employers to submit their own prevailing wage da... (more story) 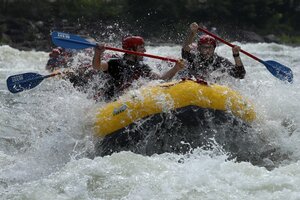 Outdoor guide companies have appealed to the Tenth Circuit a ruling denying their bid for a preliminary injunction against a U.S. Department of Labor rule raising the guiding industry's minimum wage to $15 per... (more story)

As the omicron COVID-19 variant moves through different parts of the country, classroom closures have disrupted the working lives of teachers and school staff as well as parents and caregivers who have to scra... (more story)

An Ohio federal judge turned down a rehab center's request to toss an overtime lawsuit Thursday, ruling that a factual dispute over whether nurses were given a salary will keep the proposed class action alive.

The upcoming vacancy on the U.S. Supreme Court quickly threw the spotlight back on D.C. Circuit Judge Ketanji Brown Jackson, a former clerk for Justice Stephen Breyer whose stature as a likely successor to the... (more story)

A Georgia medical malpractice attorney urged a state judge on Thursday to keep alive his client-stealing case over the end of a multimillion-dollar co-counsel partnership, citing an overnight conversation with... (more story)