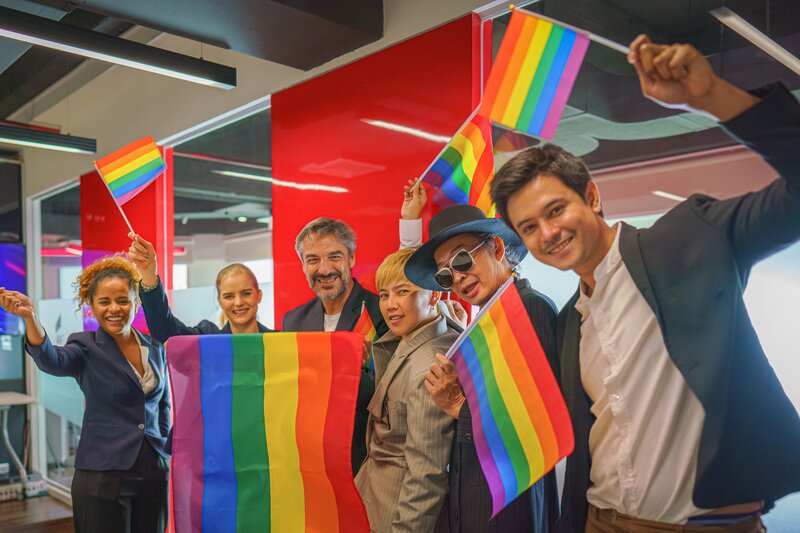 The number of U.S. law firms receiving a perfect score for LGBTQ+ equality has increased since a report last year, indicating that the legal industry has further advanced workplace protections. 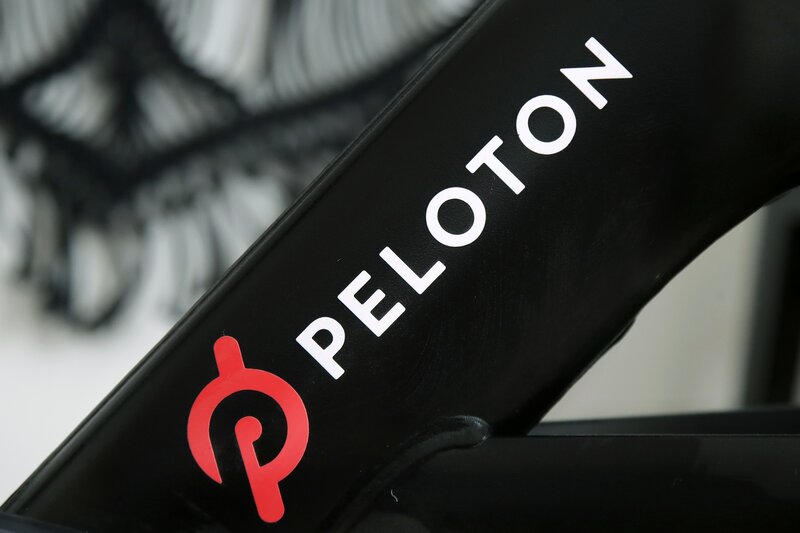 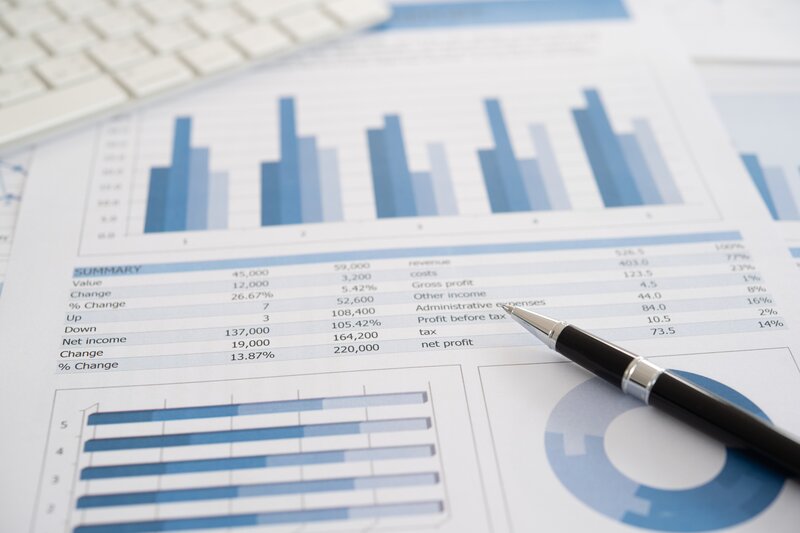 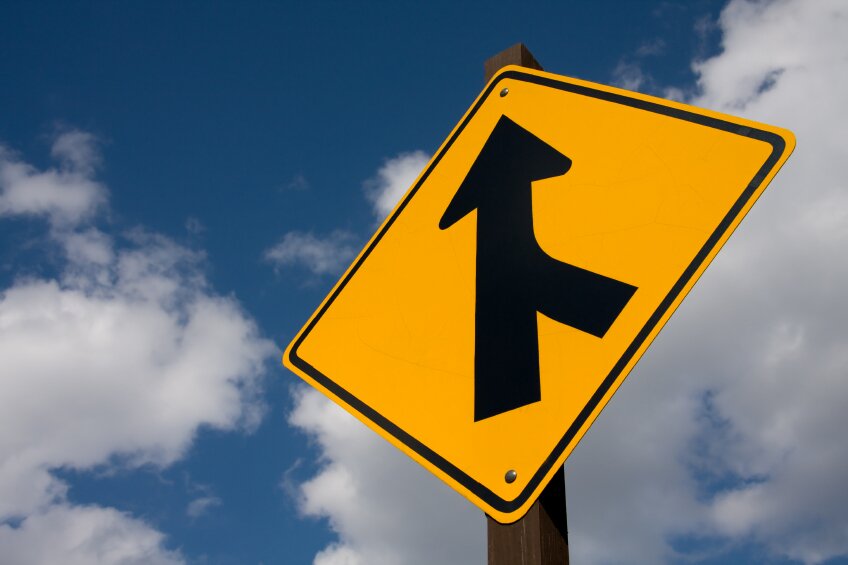 Mid-Law Mergers Could Pick Up Amid Interest On All Sides 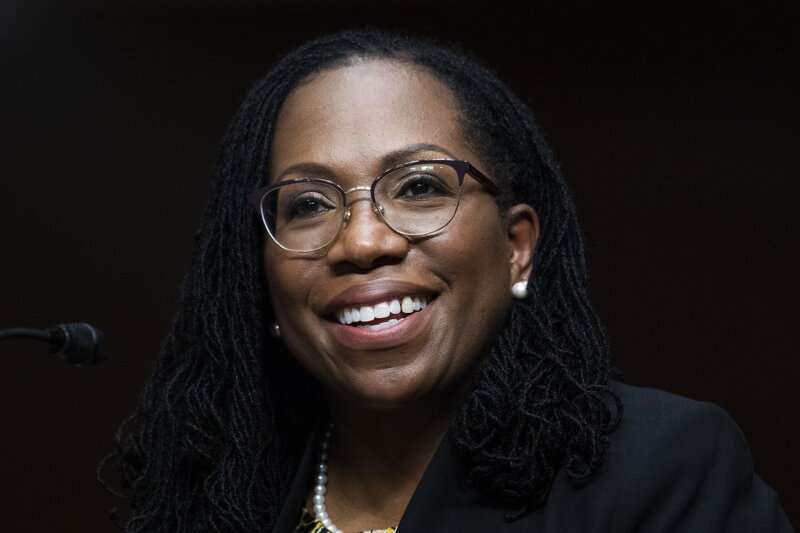 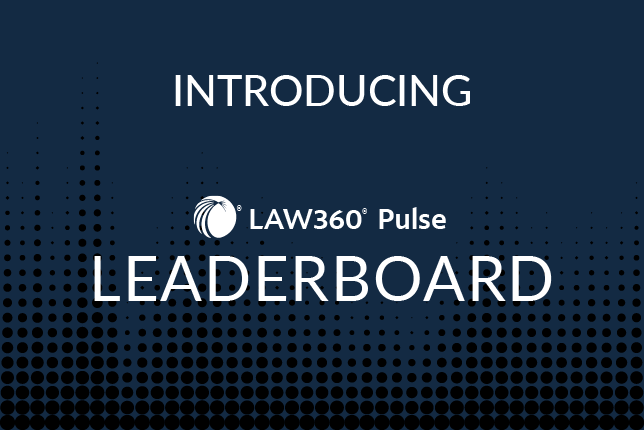 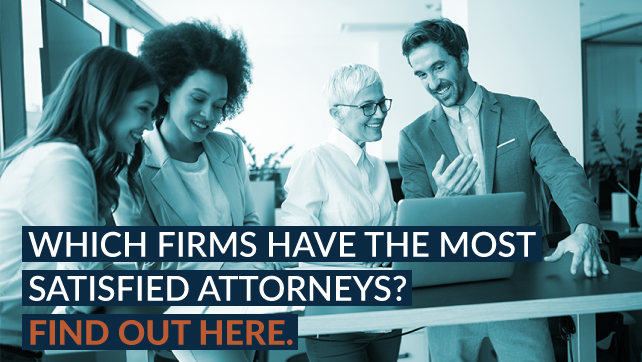 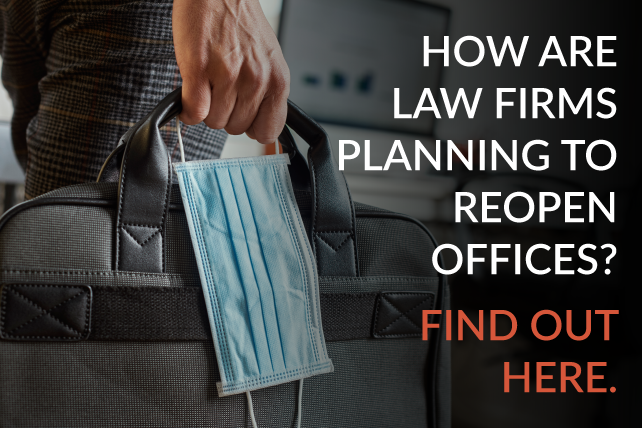