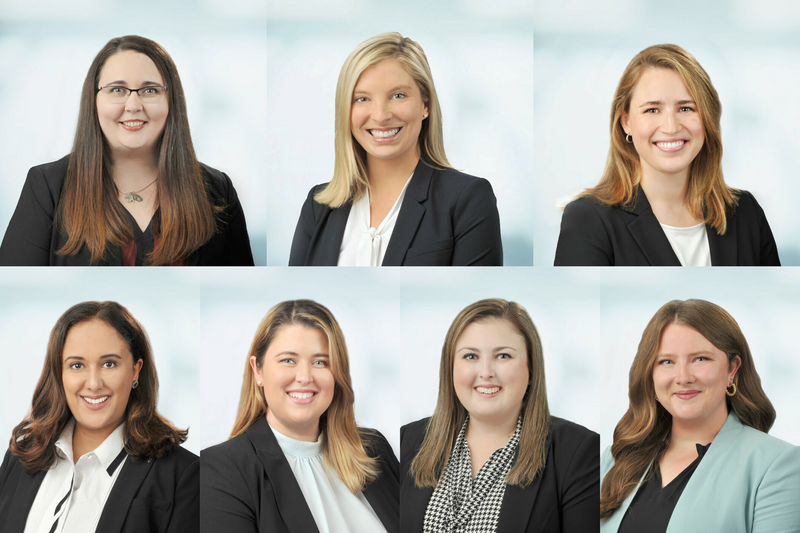 By Adrian Cruz
Southeast litigation firm Swift Currie McGhee & Hiers LLP continued its 2021 expansion with the addition of seven new attorneys to its Atlanta office, the firm has announced. 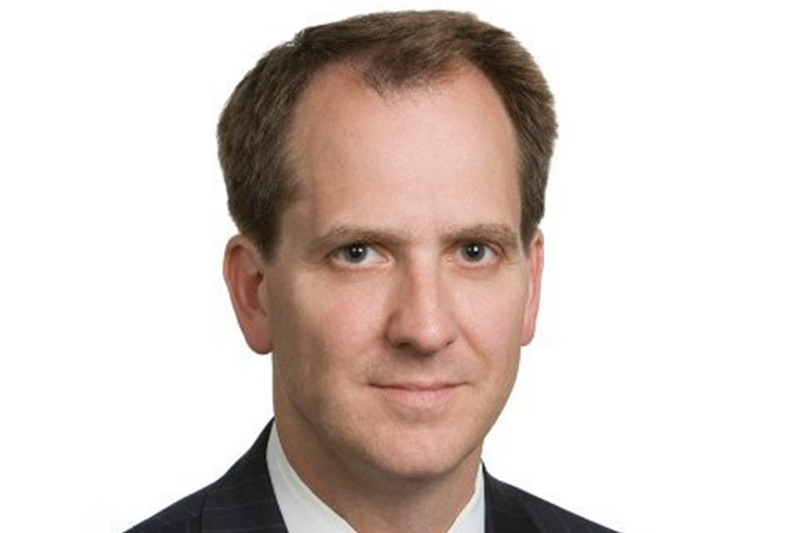 By Emma Cueto
Shortly after being named the new chief operating officer of Williams Mullen, Wyatt S. Beazley spoke with Law360 Pulse about his plans for the new job, the impact of COVID-19 on the firm's operations and its approach to today's competitive talent market. 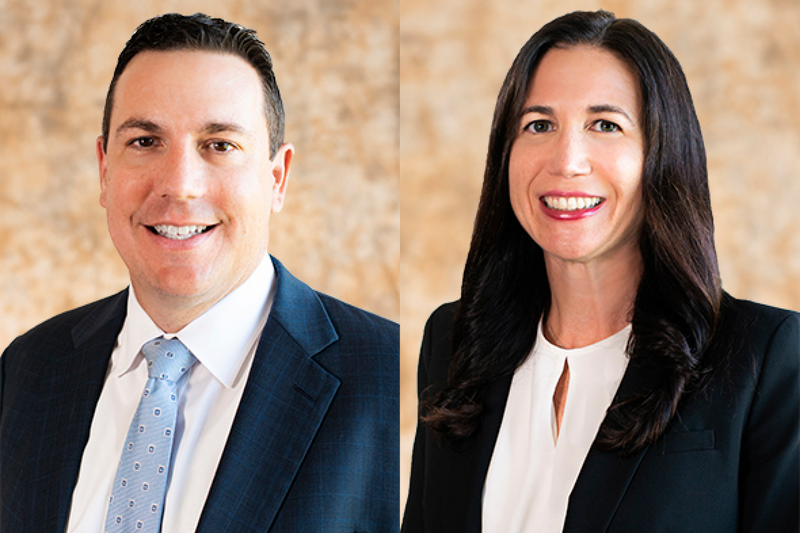 By Adrian Cruz
Southeast-based Burr & Forman LLP announced earlier this week that it added a pair of attorneys to its Hilton Head Island, South Carolina, office including an experienced real estate partner who previously spent a decade with the firm. 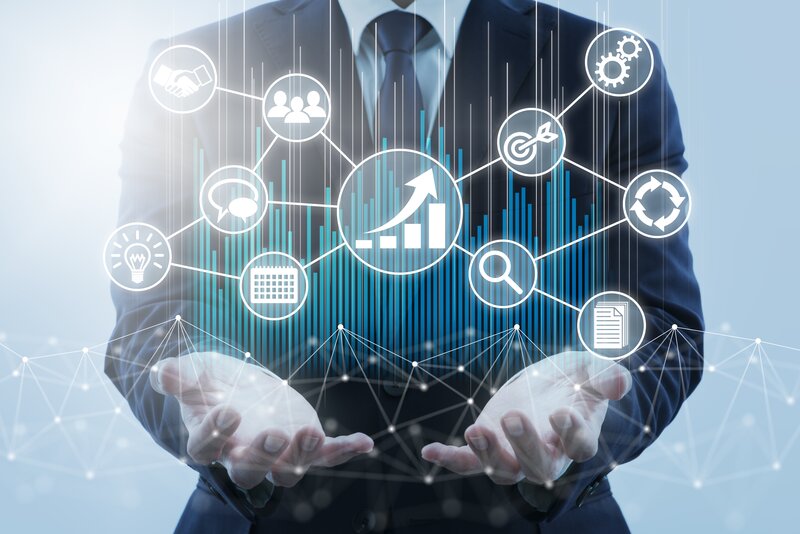 By Emma Cueto
Over the past five years, Kansas City, Missouri-based Spencer Fane has opened a dozen offices and effectively doubled its headcount, primarily by focusing on smaller, lower-rate markets, an accomplishment that industry experts call impressive and savvy, although the rising cost of talent may create challenges if the firm wishes to continue growing.
Previous Next