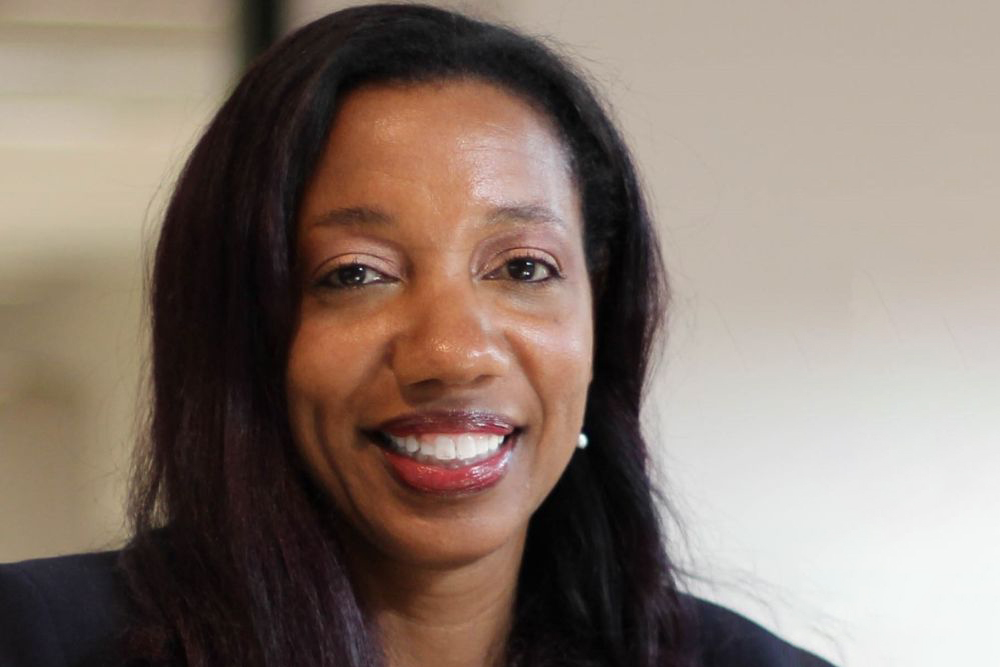 By James Boyle
The Pennsylvania Legal Aid Network recently ended its nationwide search for a new executive director when it selected a Florida-based attorney who spent nearly her entire career providing underserved communities with access to justice. 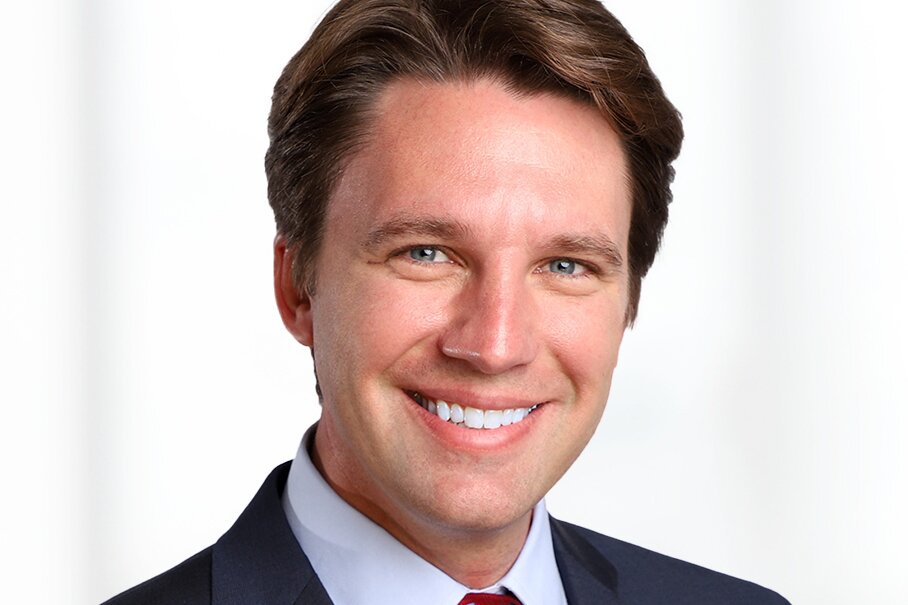 By James Boyle
An attorney specializing in counseling higher education institutions has left White and Williams after more than 13 years to join Buchanan Ingersoll & Rooney's Philadelphia office, the firm announced this week. 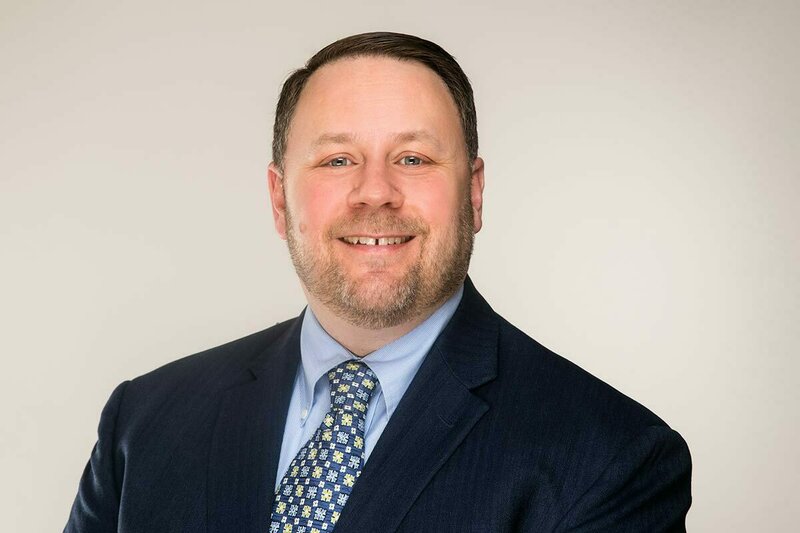 By James Boyle
The decision to merge practices with veteran estate attorneys Hudson L. Voltz and Janet J. Satterthwaite was an easy one for Patrick McKenna and the other partners at Gawthrop Greenwood PC in West Chester, Pennsylvania.
Previous Next