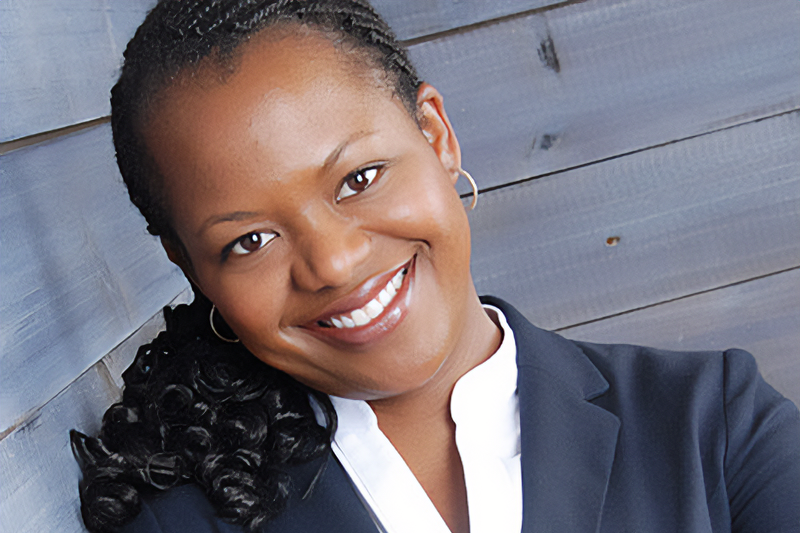 By Michele Gorman
Kate Brennan of Marsh McLennan says a challenge for her and her general counsel peers in 2022 is dealing with issues that fall outside their traditional legal remit, such as considering reputational risk. Here, Brennan discusses how she evaluates whether to suggest the professional services firm comment on certain topics and how she has transitioned from being a peer to a leader. 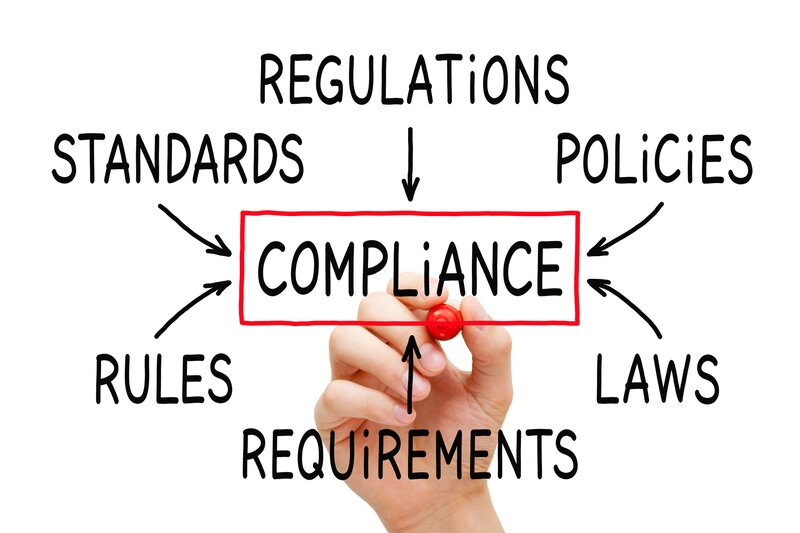 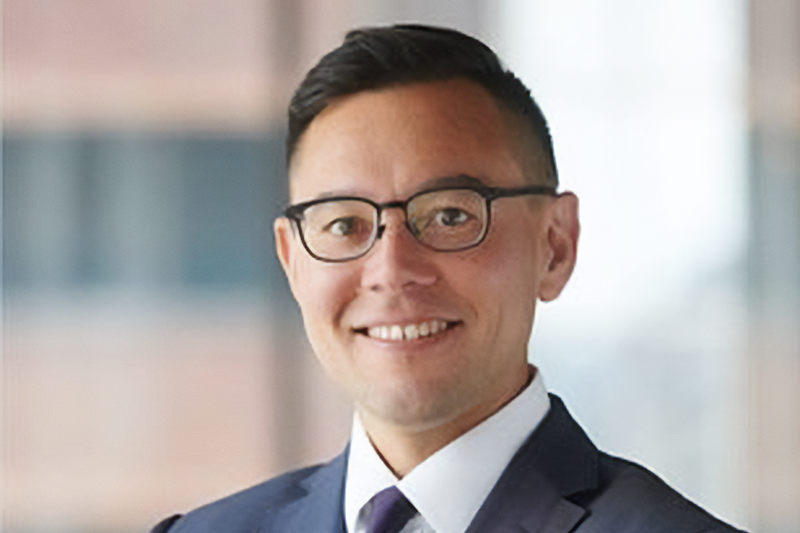 By Clarice Silber
The Center for Reproductive Rights Inc. has elevated one of its attorneys to become its new general counsel as the organization deals with the reverberations of the U.S. Supreme Court's decision last week ending constitutional protection for abortion.
Previous Next