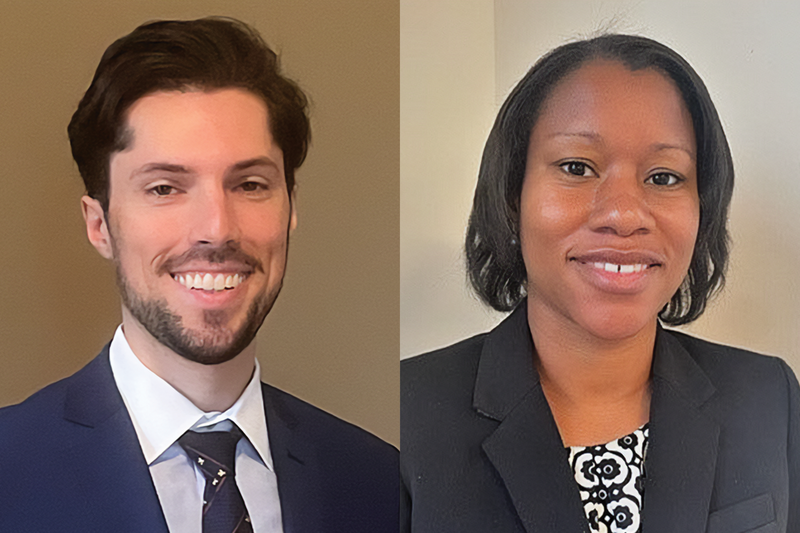 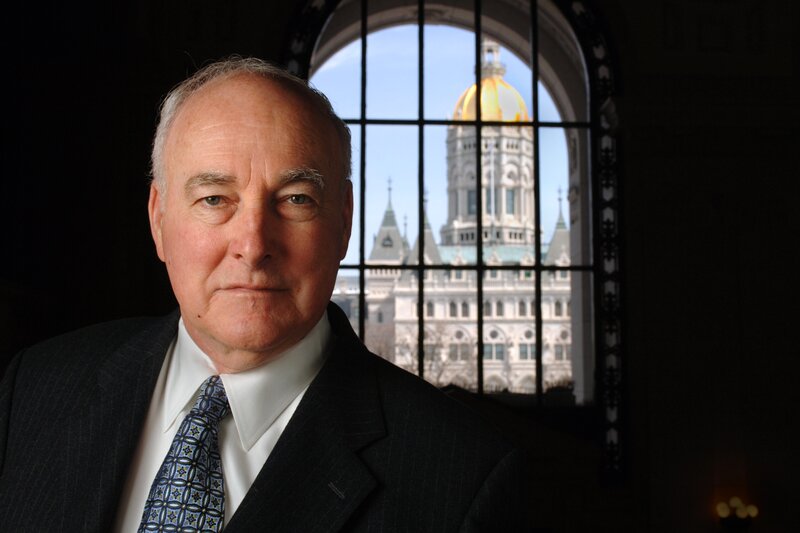 By Clarice Silber
Colleagues remember former Connecticut Chief Justice William "Tocco" Sullivan as an honest and loyal jurist who always strived to empathize with those in his courtroom. 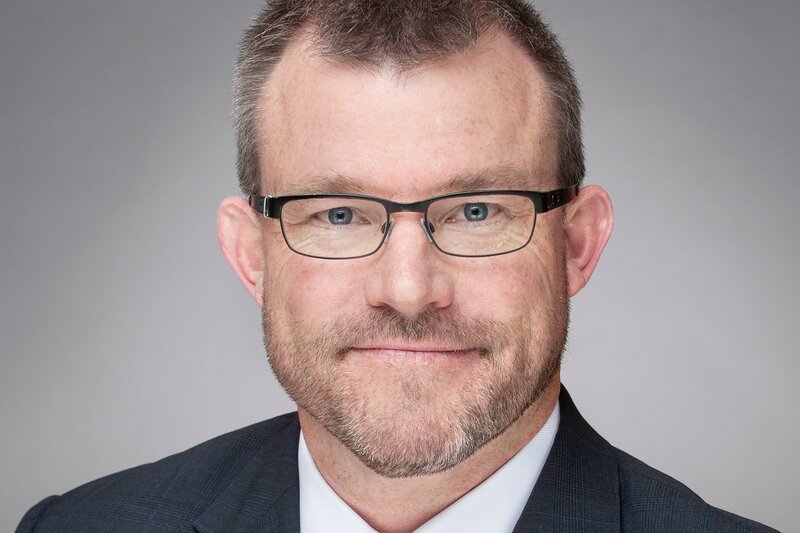 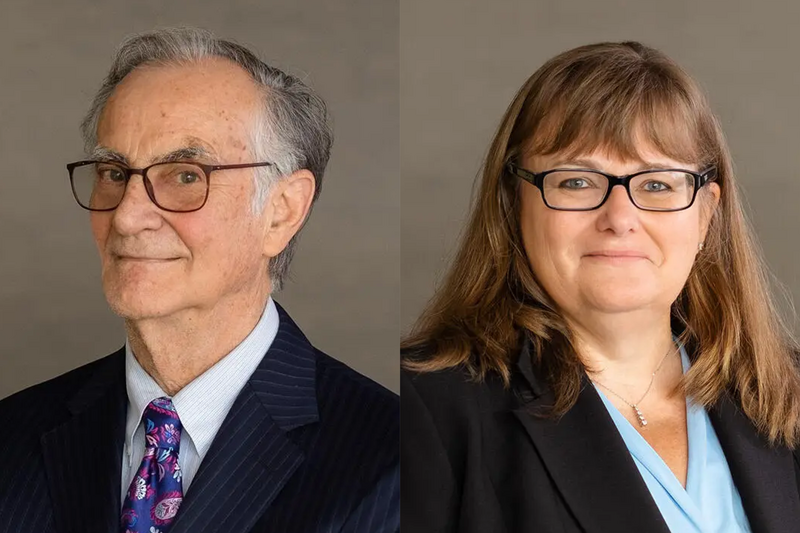