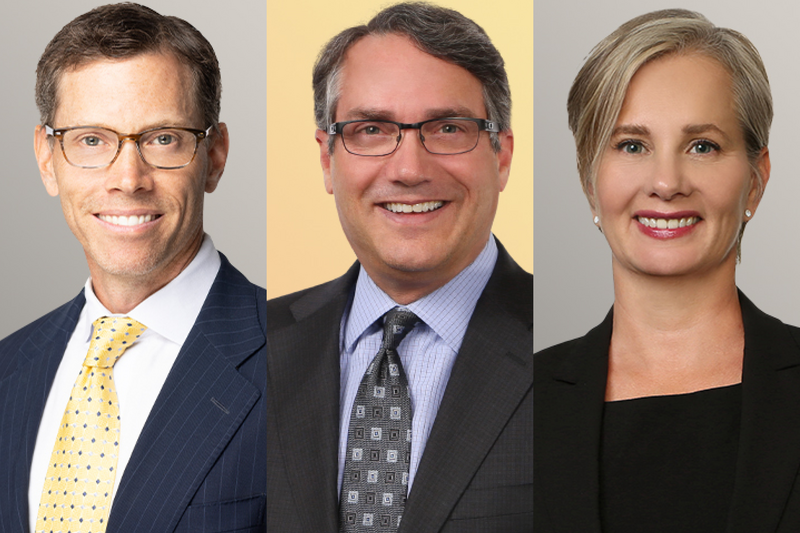 By James Mills
King & Spalding LLP announced Tuesday that it is expanding its West Coast team by adding three food and beverage attorneys with connections to Mayer Brown LLP as partners in Los Angeles and San Francisco. 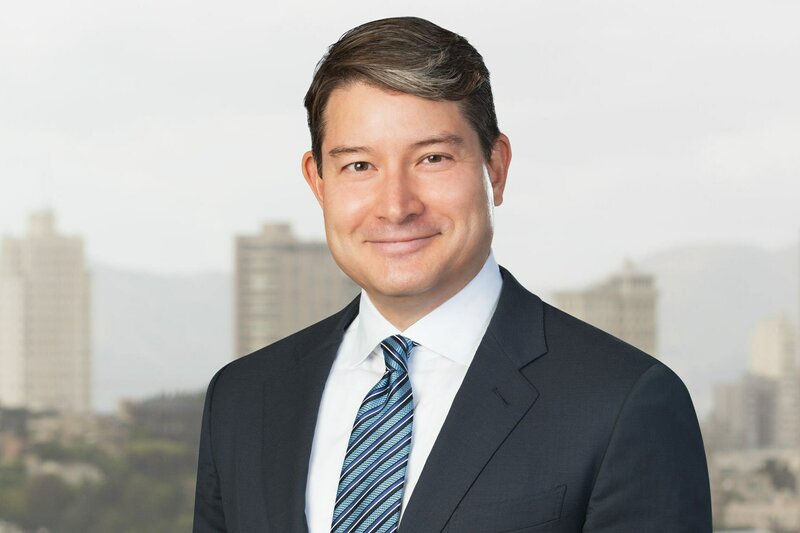 San Francisco-based corporate partner Eric McCrath will succeed Larren Nashelsky as the chair of Morrison & Foerster LLP on October 3. Here, McCrath talked with Law360 Pulse about the firm's growth, his goals for the firm, and how he plans to further the firm's commitment to diversity and inclusion. 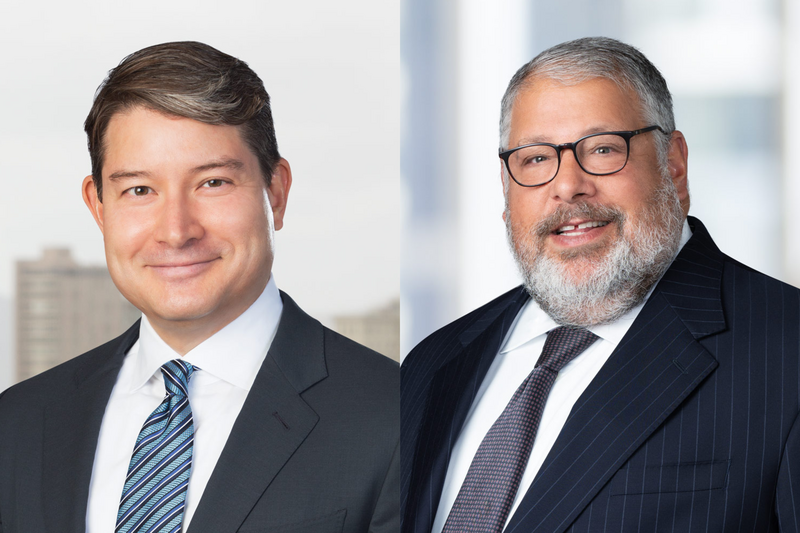 By Xiumei Dong
Morrison Foerster LLP said Monday that it has elected corporate partner Eric McCrath as the firm's new chair, succeeding longtime leader Larren Nashelsky as he steps down this fall. 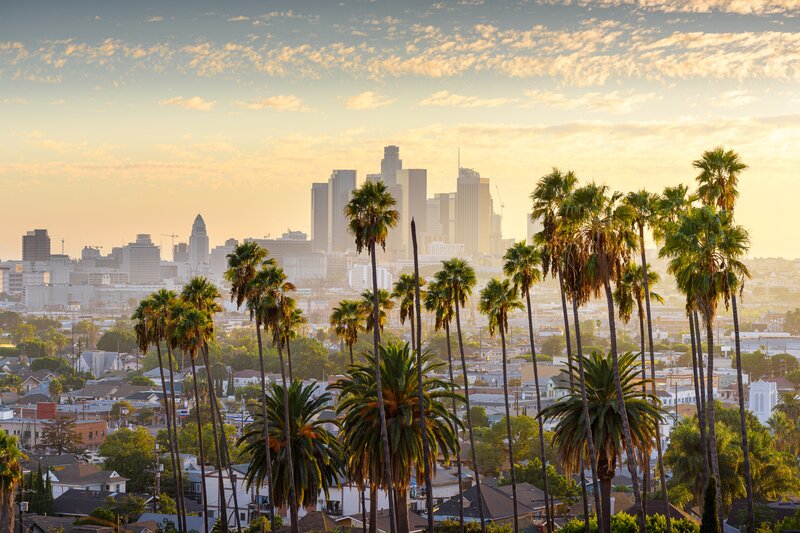