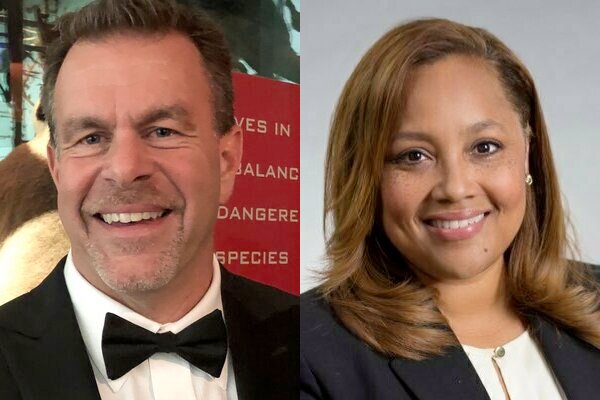 By Jessica Corso
Ogletree Deakins Nash Smoak & Stewart PC announced the hiring this week of two ex-Eversheds Sutherland attorneys, one who used to run the firm's labor practice and the other the former head of the Houston office. 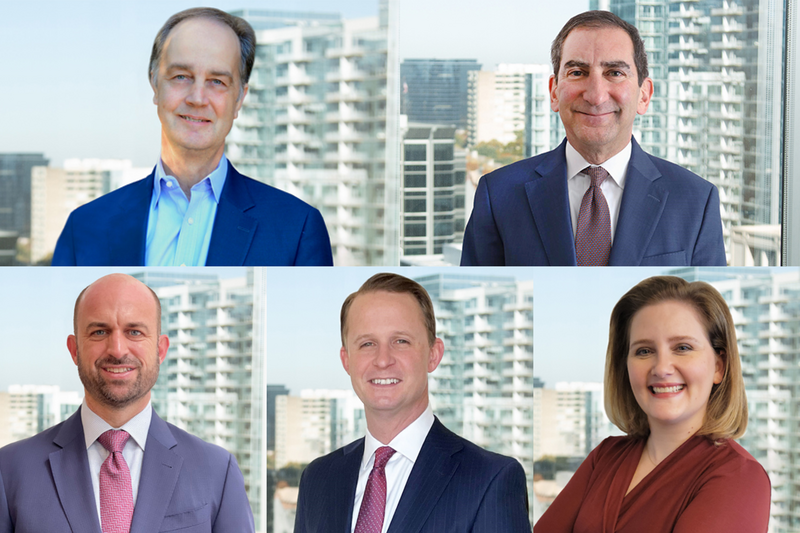 By Jessica Corso
Five former Locke Lord LLP attorneys, including the co-chairs of a couple of practice groups and a former office leader, have joined O'Melveny & Myers LLP as partners in Dallas, the firm announced Wednesday. 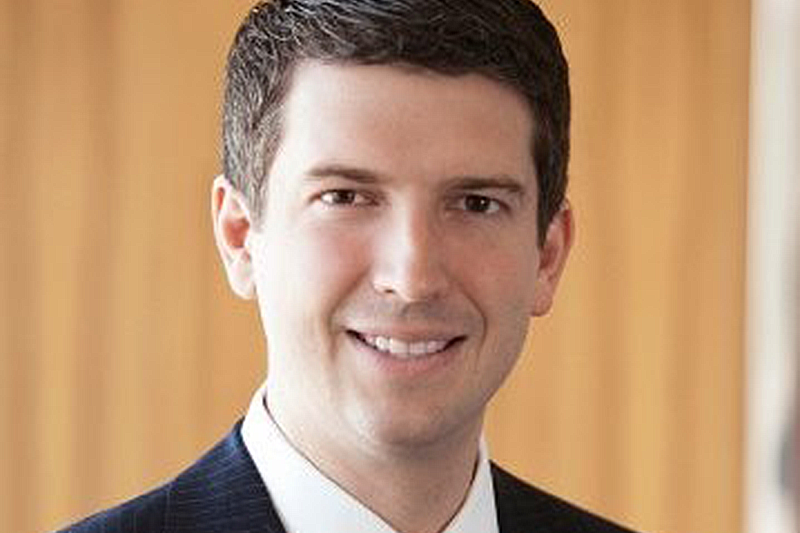 By Jessica Corso
A former Bracewell LLP attorney has joined McKool Smith as a patent litigator in Houston, the firm announced Thursday. 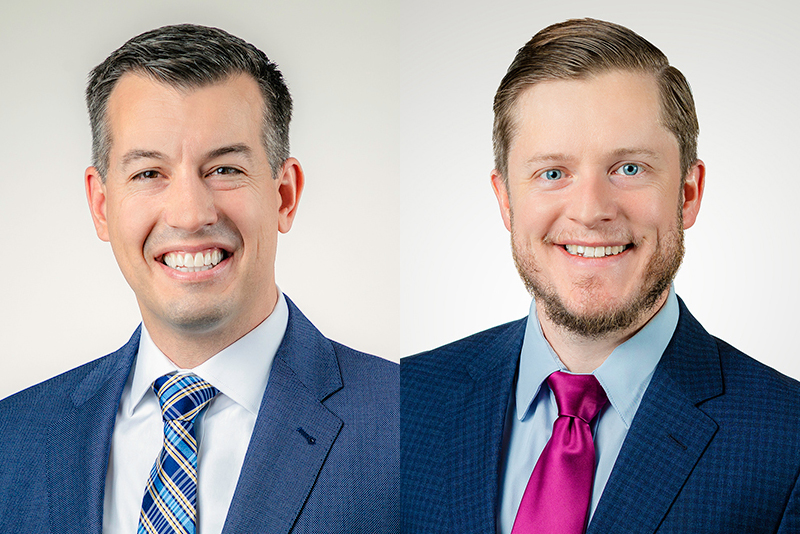 By Jessica Corso
Arizona-based law firm Snell & Wilmer LLP announced the opening of a Dallas office this week — the firm's first in Texas — with the help of former Winstead PC and Foley & Lardner LLP attorneys.
Previous Next