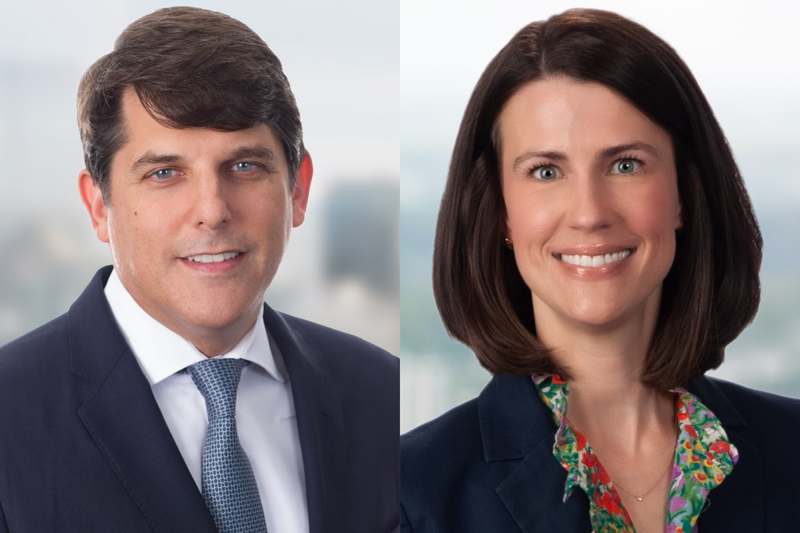 By Morgan Conley
Parker Hudson Rainer & Dobbs LLP has added a duo from Troutman Pepper to its ranks in Atlanta who are well versed in not only helping clients close deals but also being a trusted adviser if anything goes south, bulking up the firm's commercial finance, bankruptcy and restructuring offerings. 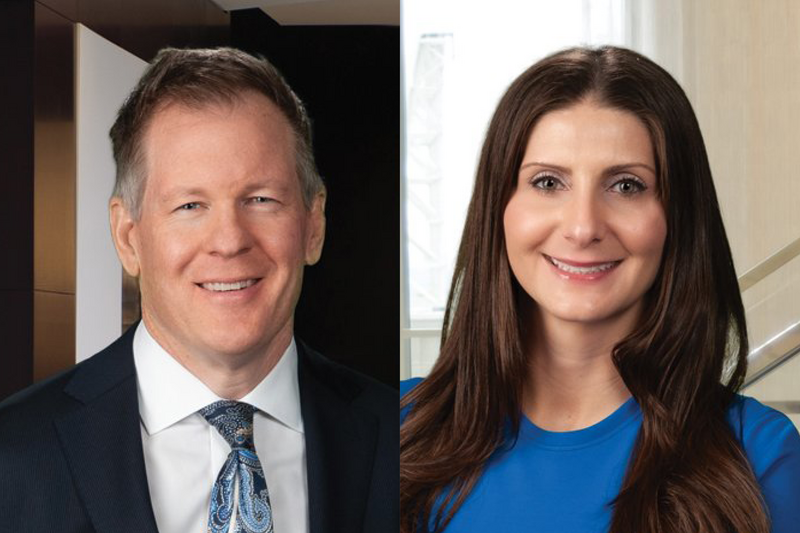 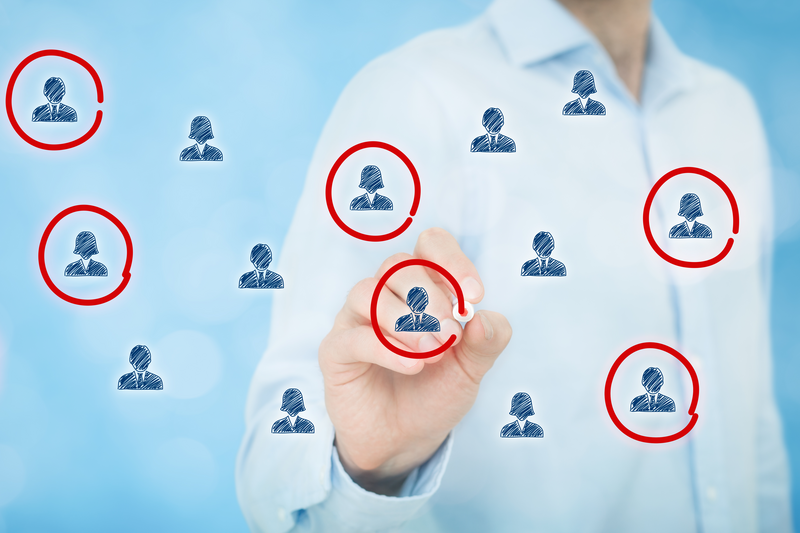 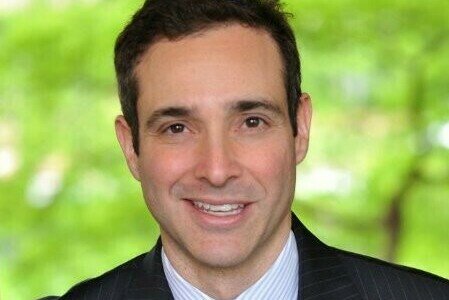 By Emily Sides
Taylor English Duma LLP named a new managing partner on Wednesday, advancing a corporate partner who handled the firm's finances last year as part of its executive committee.
Previous Next