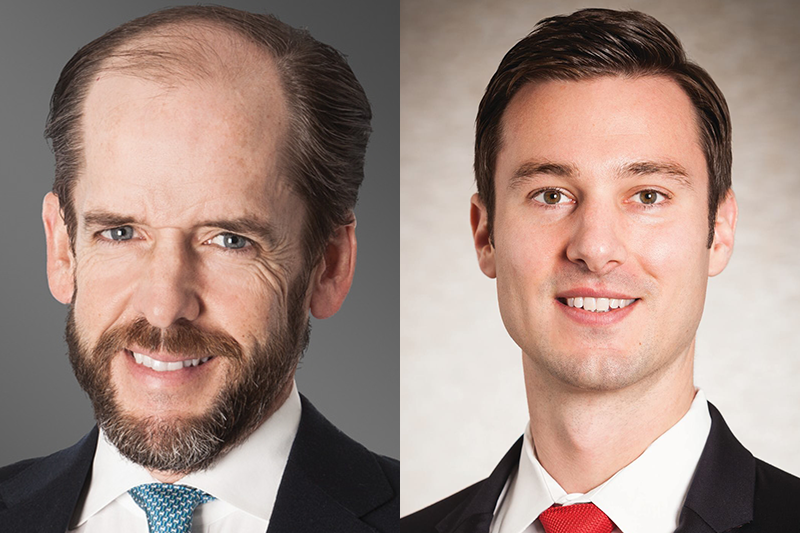 By Madison Arnold
Winston & Strawn LLP's Miami office is a little more than a month old, but it has already announced its second round of additional hires, with the latest group being made up of two new partners from Greenberg Traurig LLP as well as an of counsel and three new associates from Greenberg Traurig and Shutts & Bowen LLP. 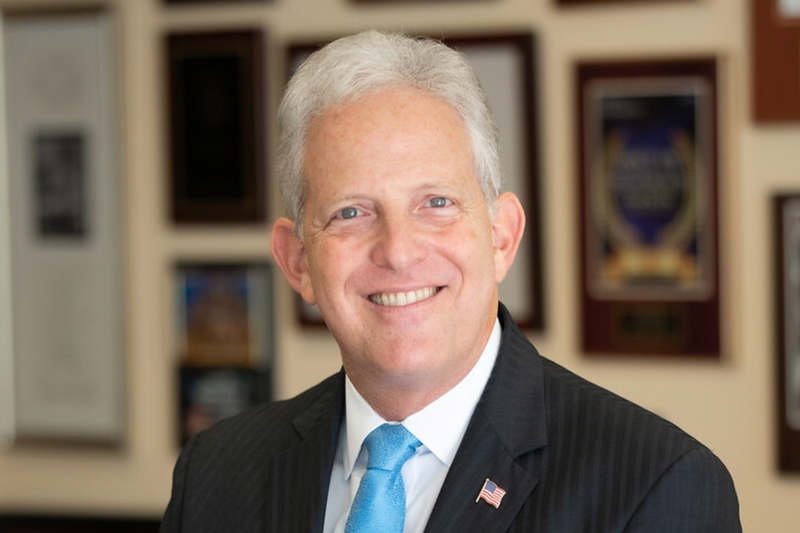 By Madison Arnold
Just days into his one-year term, newly installed Florida Bar President Gary Lesser has already embarked on a set of ambitious plans including a new mentorship program he hopes to create for young attorneys, and a public information campaign meant to stress the day-to-day importance of legal services. 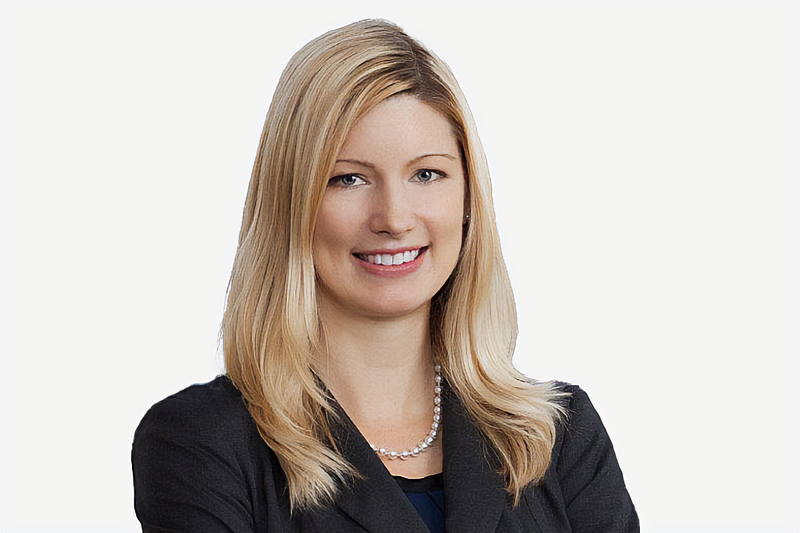 By Madison Arnold
Rimon PC's reputation for providing attorneys with flexible working arrangements recently helped the firm attract a new life sciences partner from a more traditional firm to open up an Orlando office, making the Central Florida city its 46th location around the world. 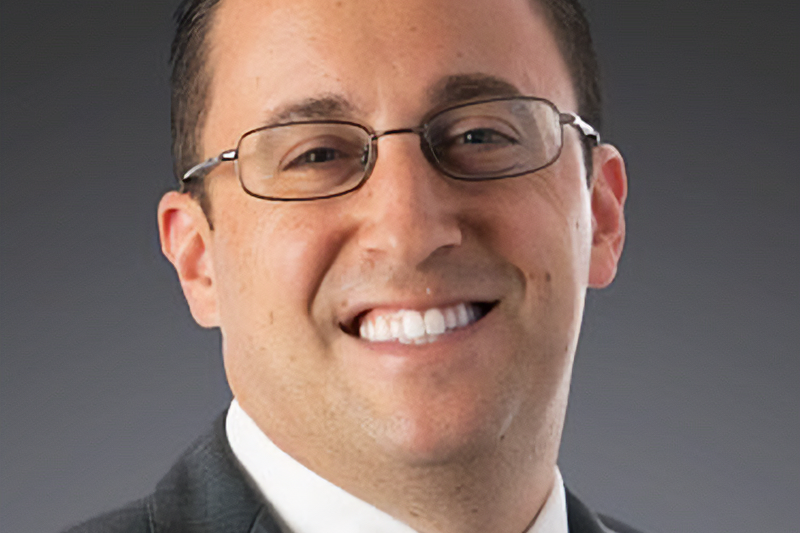 By Madison Arnold
Sidley Austin LLP picked up a Miami attorney who was a named partner and co-founder of Stumphauzer Foslid Sloman Ross & Kolaya PLLC.
Previous Next