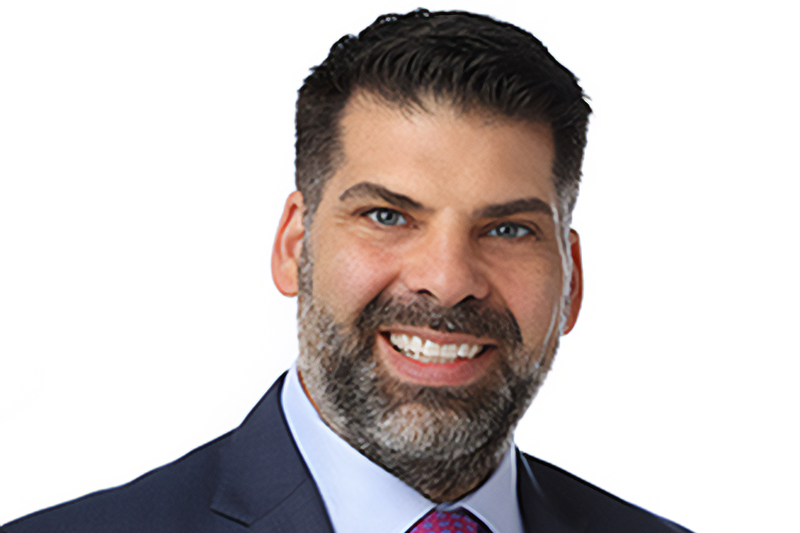 By Nick Muscavage
Justice Samuel Alito's former New Jersey home is being targeted by hate mail in the wake of the U.S. Supreme Court's Dobbs v. Jackson Women's Health Organization decision, which struck down the constitutional right to abortion.

By Adrian Cruz
New Jersey-based Archer & Greiner PC announced last week that it hired a public finance attorney with more than 15 years of experience working with municipalities throughout the state as a partner in its home office of Voorhees. 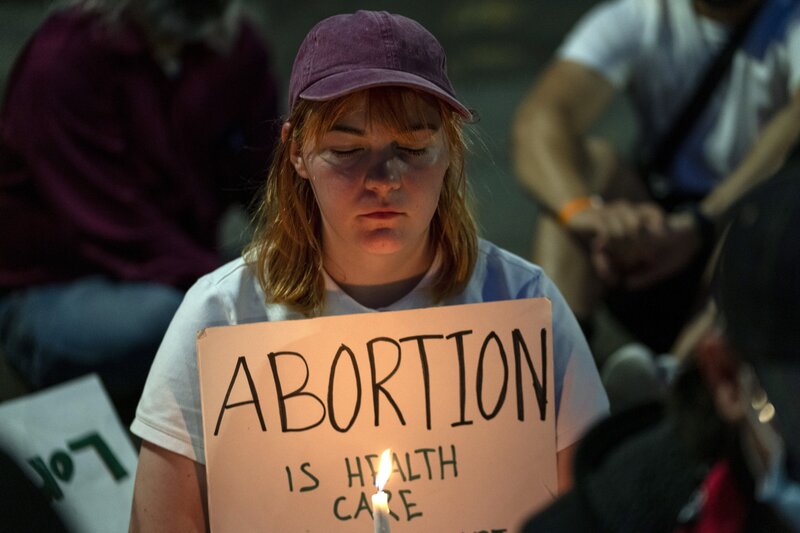 By Jack Karp
A growing number of law firms are offering to cover the costs of out-of-state reproductive care for their employees in the wake of last week's U.S. Supreme Court ruling overturning Roe v. Wade.
Previous Next