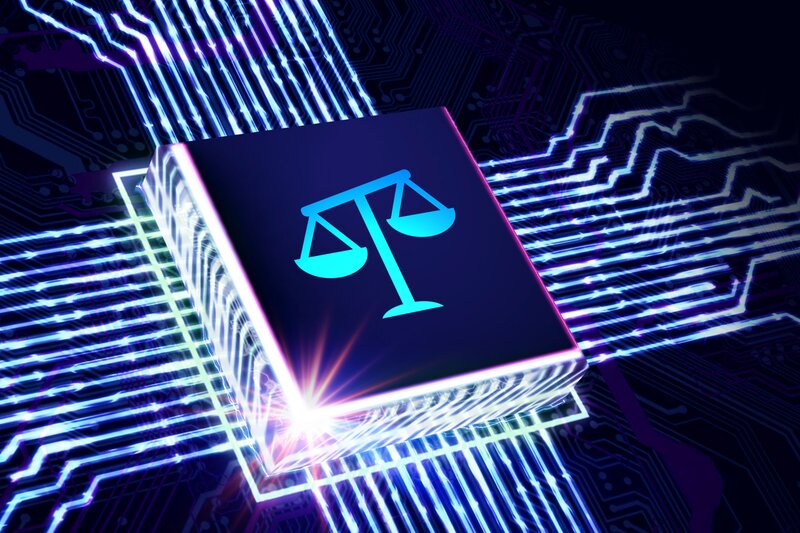 By Steven Lerner
The investing arm of a big bank backing a second legal technology company this year tops this roundup of recent industry news. 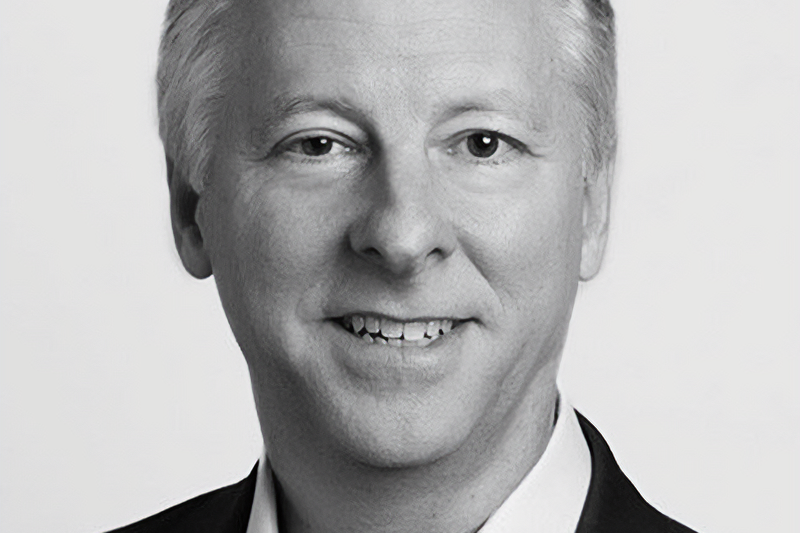 By Matt Perez
Reed Smith LLP is set to launch a new innovation lab. Law360 Pulse chatted with the firm’s first chief innovation officer, David Cunningham, about the goals of the project, how it came about and how it can ease work for partners.

How To Convince Wary Clients That Legal Tech Is Worth It 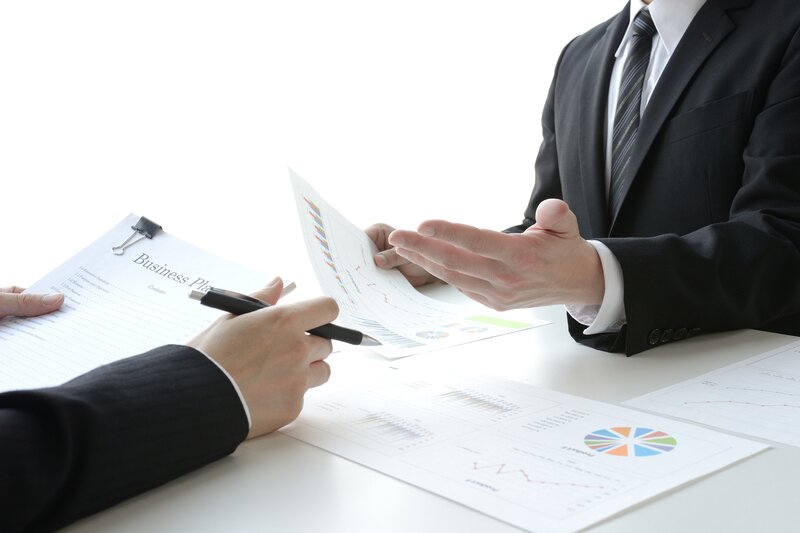 By Kevin Penton
Legal technology companies often seek to revolutionize how law firms and companies operate, streamlining and refreshing outdated processes. But before they can do that, they need to cross a sometimes even more challenging hurdle: getting hired. 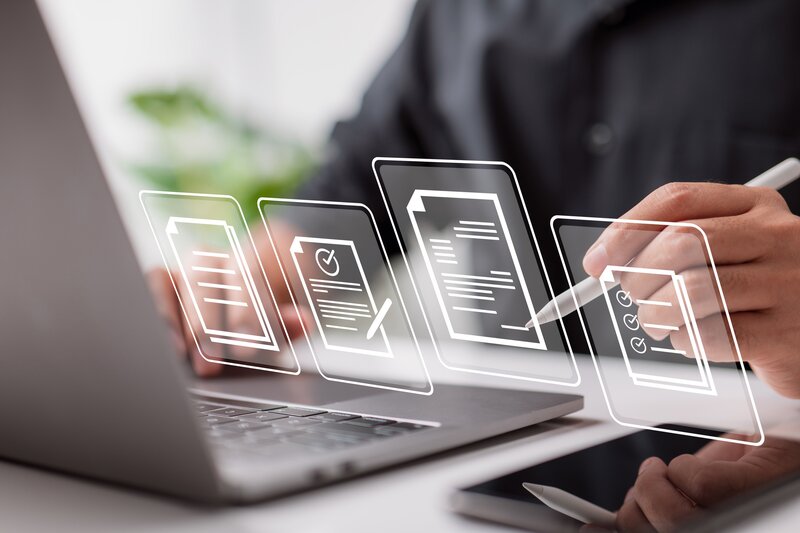 By Sarah Martinson
Since 2019, digital contract completion times have decreased and one-click contracts have boomed, suggesting that the COVID-19 pandemic has pushed businesses to move faster, according to a report Tuesday released by contract management software provider Ironclad.
Previous Next