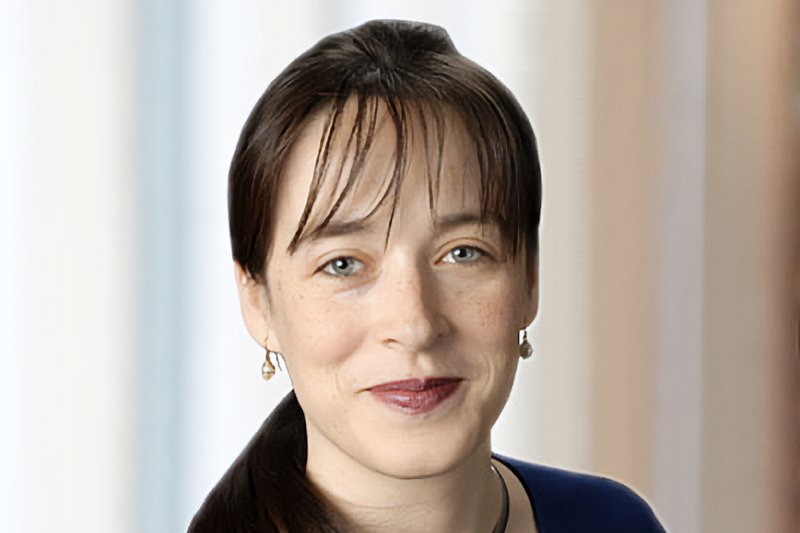 By Aebra Coe
Hogan Lovells has created a new leadership post at the law firm, global managing partner for growth, and tapped New York partner Phoebe A. Wilkinson to fill it, the firm announced on Tuesday. 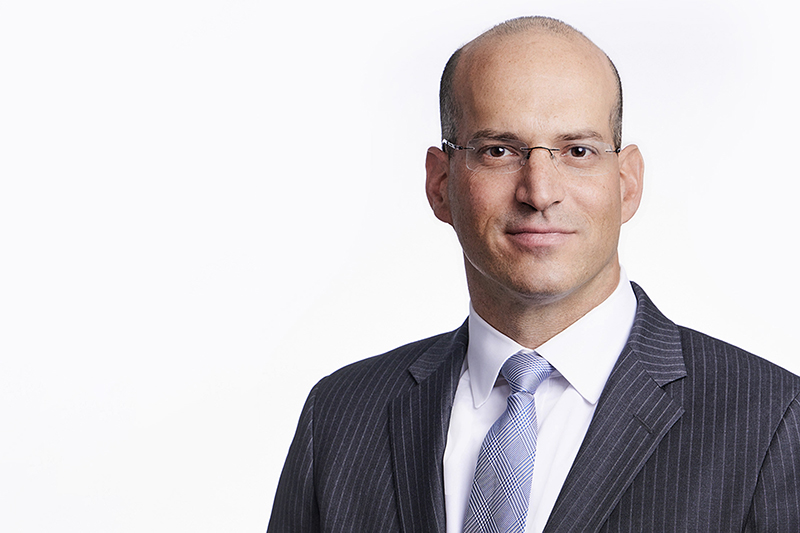 By Emily Lever
Debevoise & Plimpton LLP on Monday announced it had hired the former co-chair of cybersecurity for the U.S. for Linklaters LLP.

3rd Judge On NYC Vax Case Refuses To Step Down 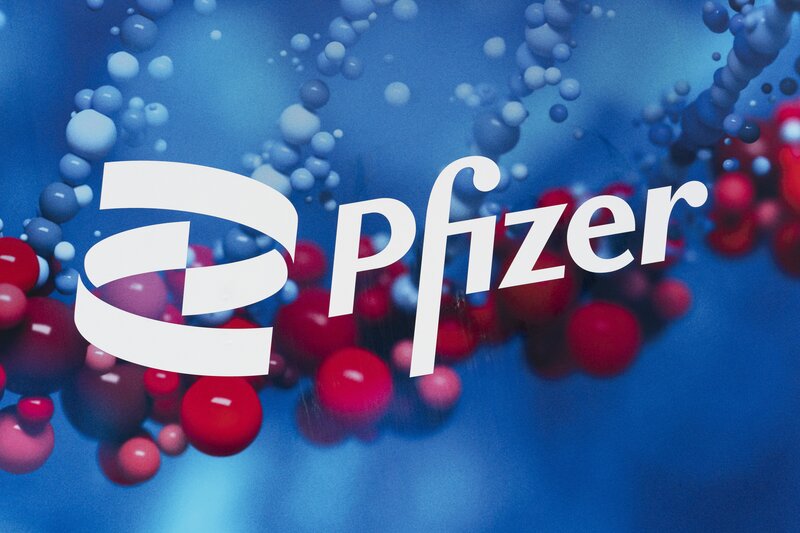 By Rachel Rippetoe
The third federal judge tapped to oversee a challenge to New York City's vaccine mandate for city workers has issued a statement saying she no longer owns stock in Pfizer after the plaintiffs pressed her on her earlier decision not to recuse herself. 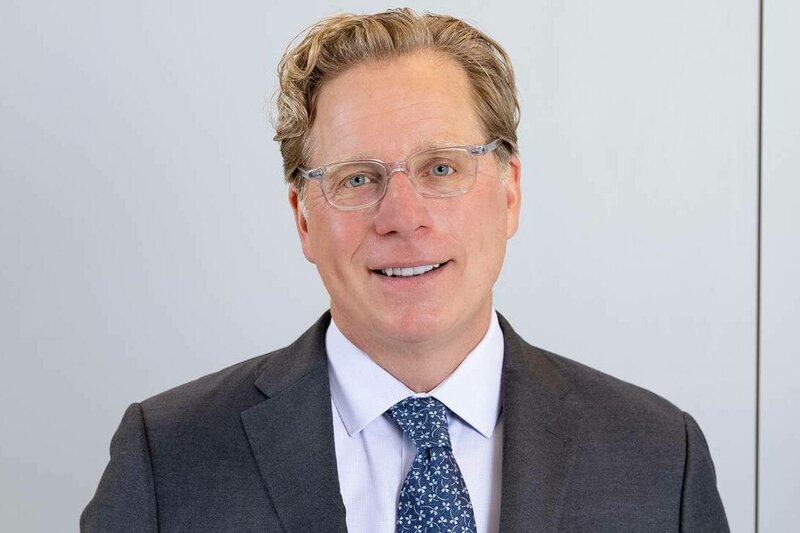 By Rachel Rippetoe
McGuireWoods LLP has bolstered its New York office with an ex-Jones Day defense attorney who recently represented former U.S. Attorney General William Barr in the House's investigation into the Jan. 6 attack on the U.S. Capitol, the firm announced Wednesday.
Previous Next