Benesch Establishes Presence In The Metaverse 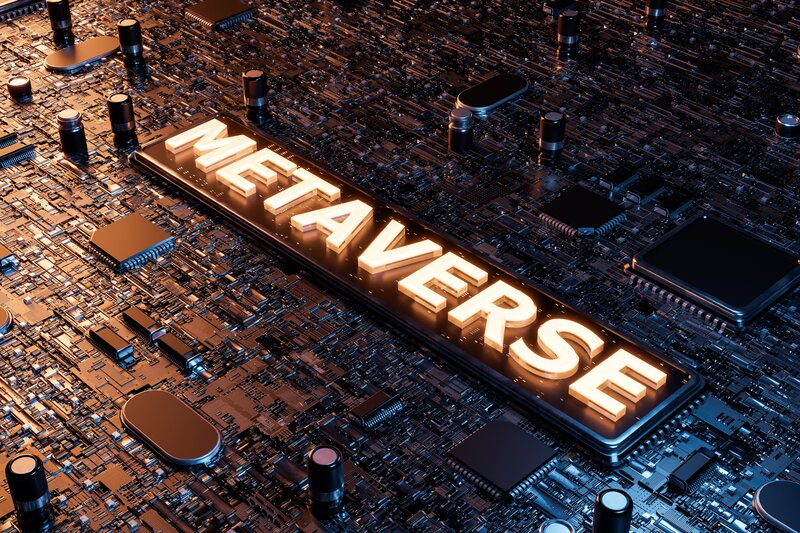 By Emma Cueto
Benesch Friedlander Coplan & Aronoff has established a metaverse presence, the first firm among the United States' 200 most profitable firms by revenue to do so, according to an announcement Sunday. 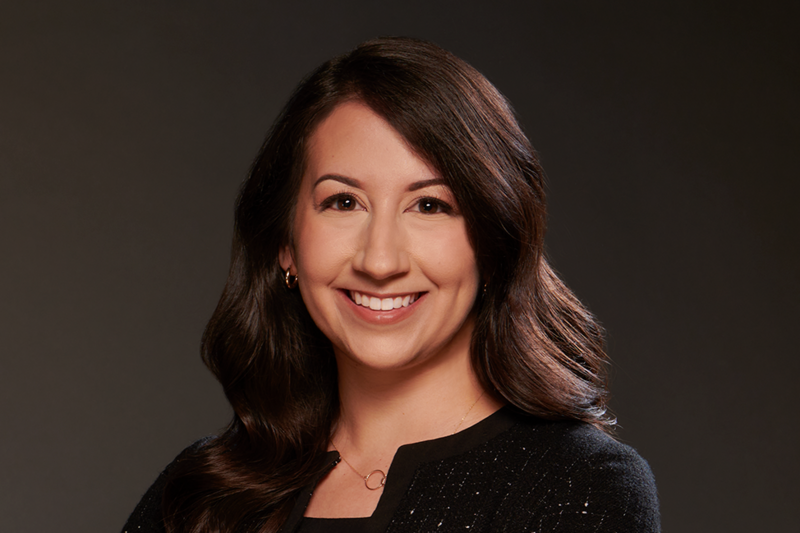 By Rose Krebs
Delaware law firm Morris James LLP continues to grow with the addition of an associate in its family law practice. 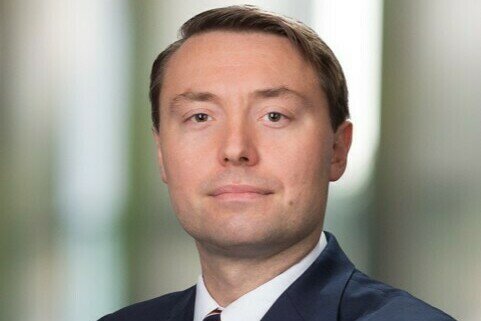 By Rose Krebs
Pashman Stein Walder Hayden PC has launched an office in Delaware with the hiring of a bankruptcy attorney who previously worked at two stalwart First State firms. 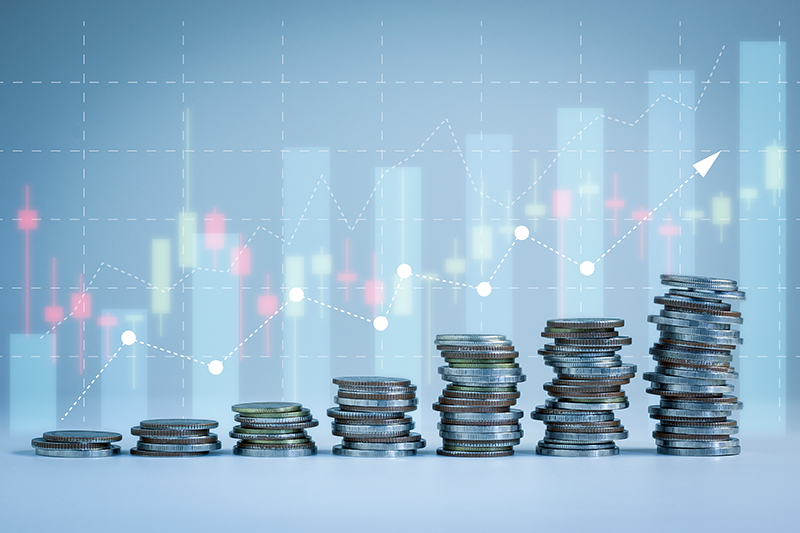 By Rose Krebs
Global law firm Kennedys is reporting its highest revenue ever, saying gains in the past year were fueled largely by growth in the U.S., including the launch of a Delaware office.
Previous Next