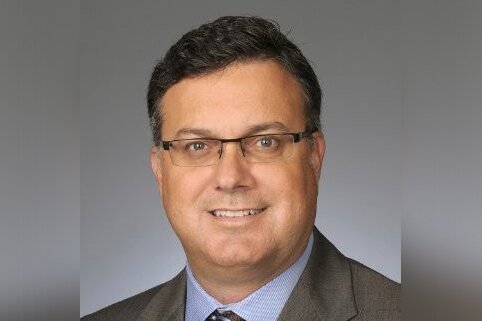 In Musk-Cooley Clash, When Should Law Firm Ignore Client? 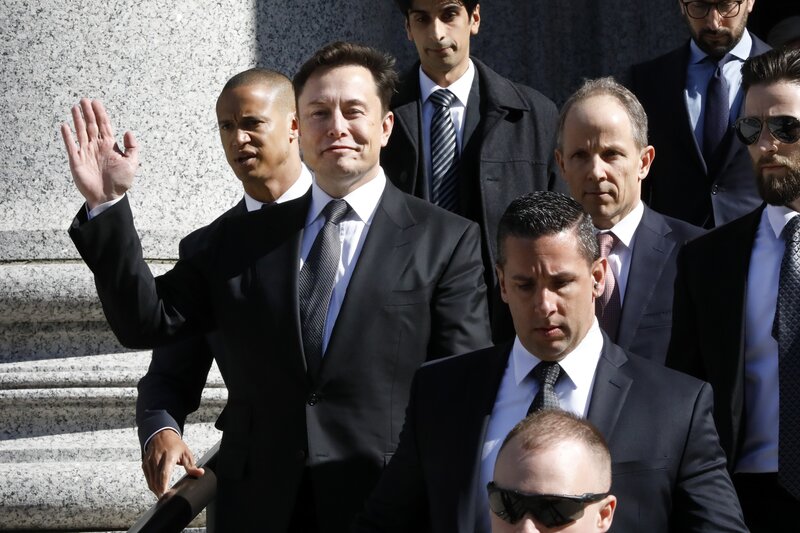 By Sue Reisinger
Elon Musk has been known to have problems with his in-house lawyers — having churned through four general counsel in four years at Tesla Inc. — but now he has included outside counsel in his beefs, which raised the question of when a law firm should ignore the demands of a client. 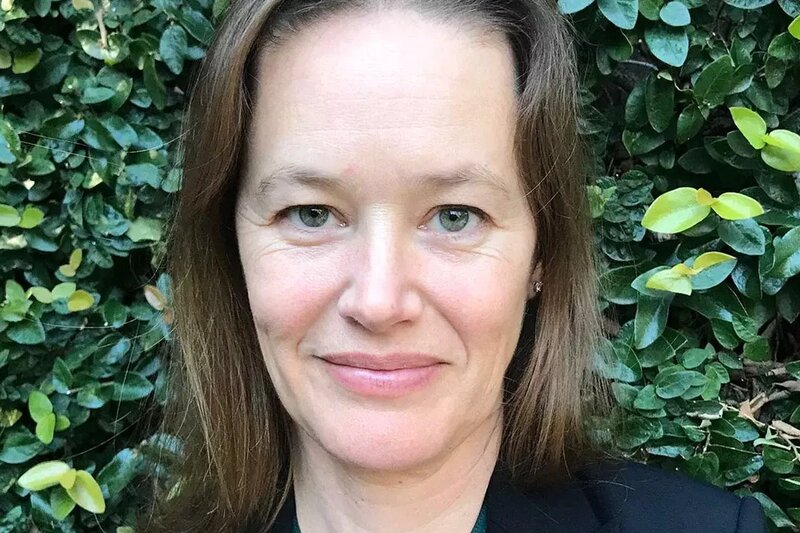 By Clarice Silber
The organization behind the Grammy Awards has chosen a veteran Proskauer Rose LLP arts and entertainment attorney to become its executive vice president of legal affairs.

How GCs Can Navigate A Slew Of Whistleblower Tips 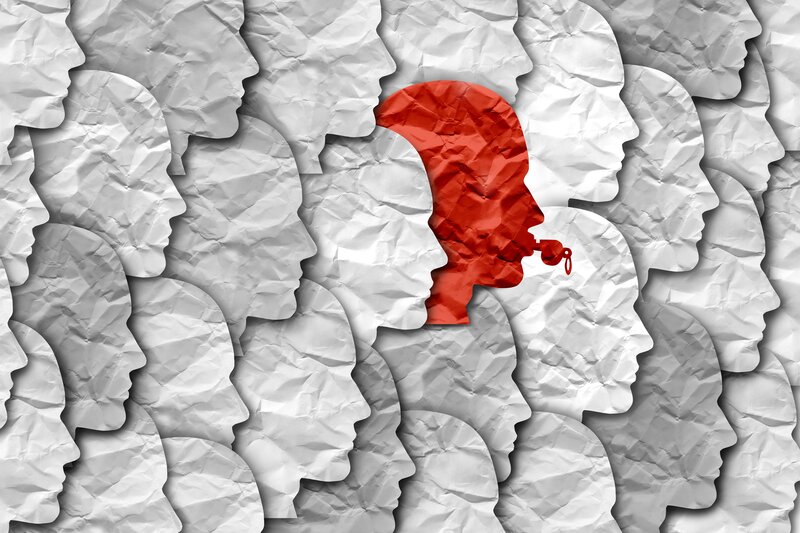 By Sue Reisinger
Fiscal year 2021 saw records for whistleblower complaints to the U.S. Securities and Exchange Commission, including the number of tips received, the number of awards and the dollar amount of the awards.
Previous Next