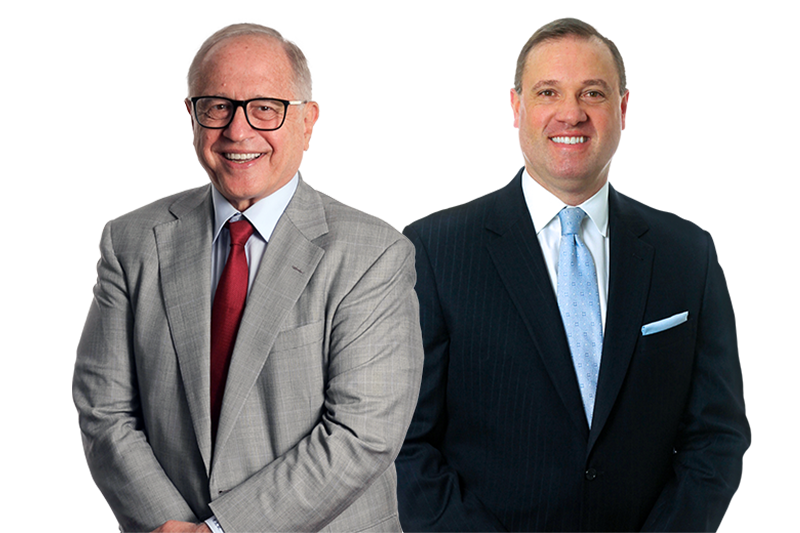 By Rachel Rippetoe
Greenberg Traurig LLP said Tuesday it is expanding into Long Island in an effort to meet both its lawyers and clients where they've been hunkering down during the pandemic. 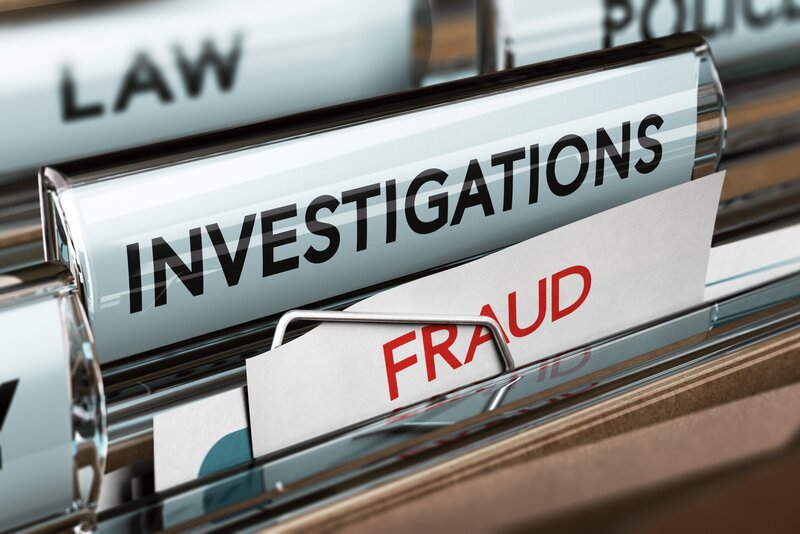 By Anna Sanders
Veteran white collar prosecutor David Pitluck began his career with an unusual act of rebellion, forgoing the law to become an investment banker. He found his way back to the law and is now overseeing business and securities fraud cases in the Eastern District of New York. 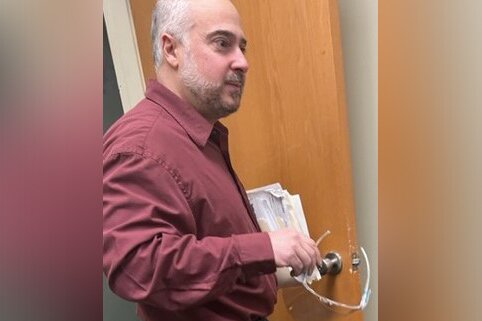 By Frank G. Runyeon
An unvaccinated New York state judge barred from his courthouse over COVID-19 concerns has been violating court administrators' orders this month by repeatedly returning maskless while also conducting criminal arraignments by video. 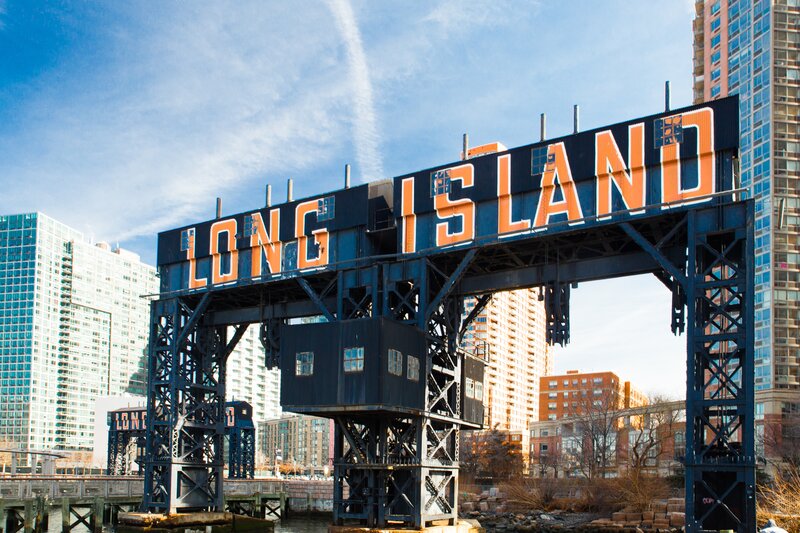 By Rachel Rippetoe
Greenberg Traurig LLP is expanding into Long Island, New York, with new offices in Bridgehampton and Garden City and is bringing in a former U.S. Department of Justice official to help lead those locations, according to the firm, which framed the move as a way to capitalize on business leaders and attorneys increasingly working at or near their homes.
Previous Next