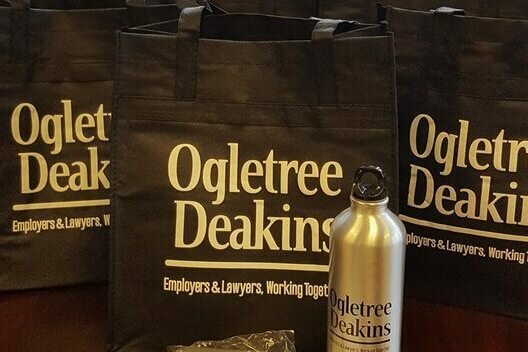 By Sameer Rao
The North American and European employment law firm Ogletree Deakins Nash Smoak & Stewart PC on Thursday announced the promotion of six attorneys to positions leading offices throughout the Eastern United States, from Maine to South Carolina and as far west as Indiana. 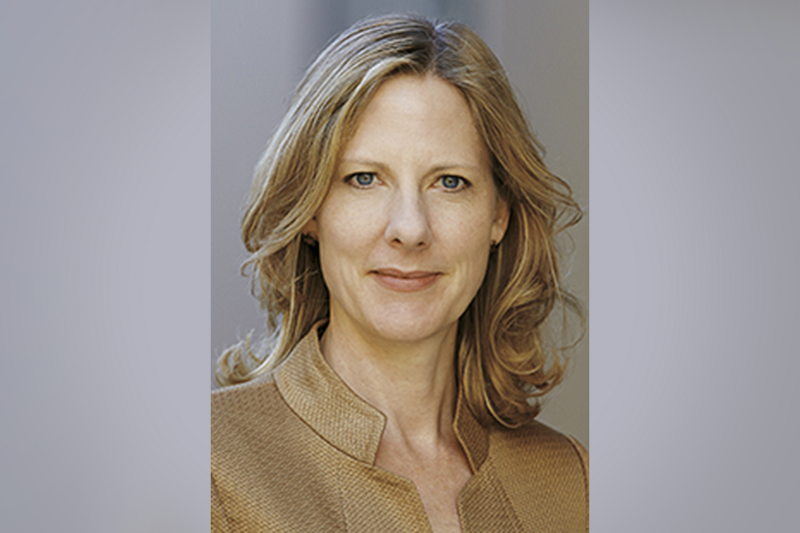 By Sameer Rao
Yale University has reappointed constitutional law scholar Heather Gerken as dean of its law school, the school said Thursday, a day after she and other law school leaders defeated two students' attempt to sue them anonymously. 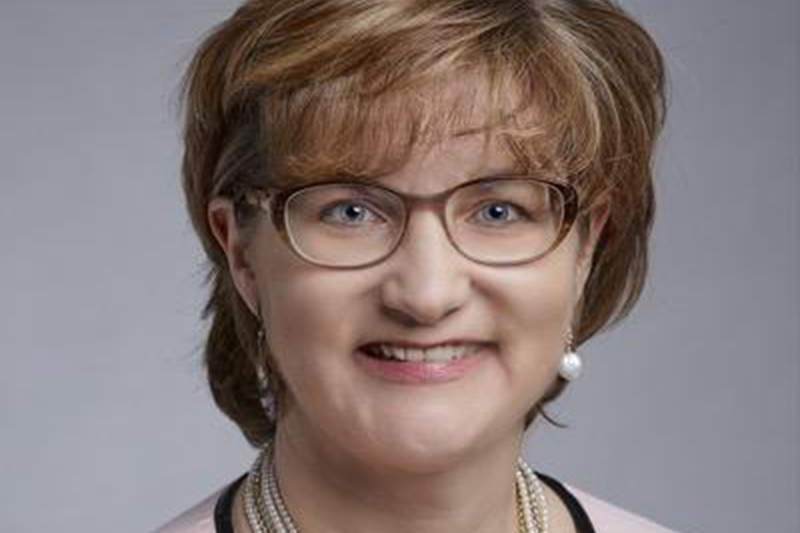 By Sameer Rao
While COVID-19 has left no legal practice area untouched, Suzanne Brown Walsh noted that the pandemic has had a uniquely rough impact on trusts and estates: the deaths of clients. 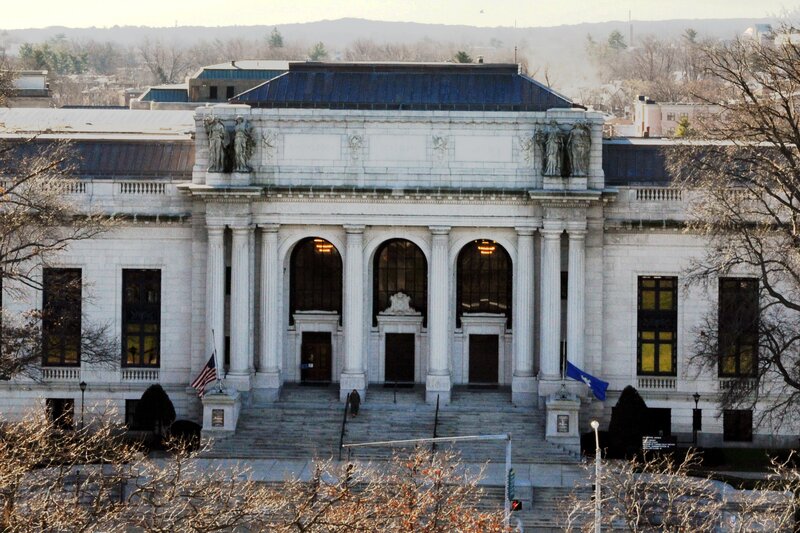 By Sameer Rao
The Connecticut Supreme Court's seven justices unanimously agreed that a Groton-based attorney and former practicing doctor should have known the expert witness letters accompanying his client's medical malpractice claim needed to state the expert's qualifications, according to a slip opinion published Thursday.
Previous Next