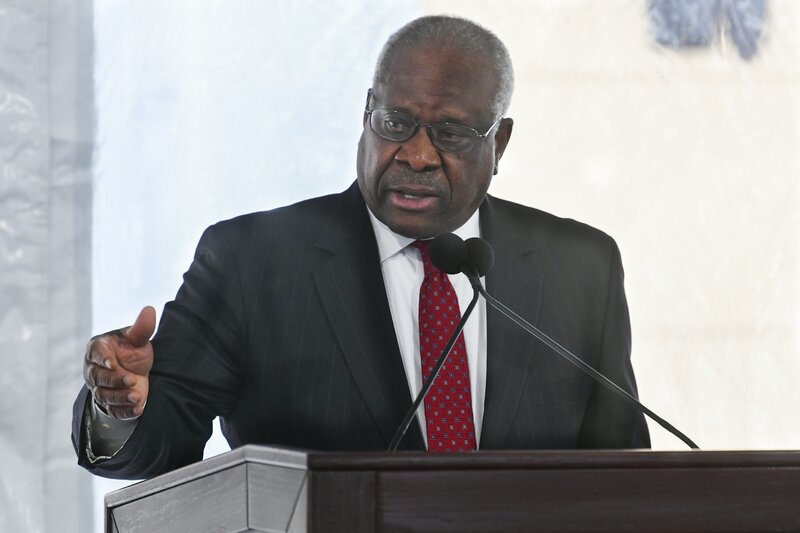 By Jack Rodgers
Justice Clarence Thomas will remain a professor at George Washington University Law School after university officials rejected calls to terminate him over his controversial concurrence in the U.S. Supreme Court decision overturning the right to abortion in which he questioned the constitutional foundation for other recognized rights, including same-sex marriage and access to birth control. 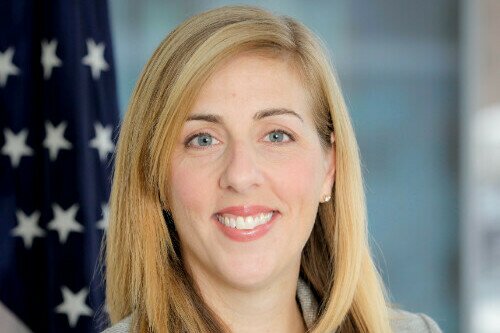 By Sarah Jarvis
A former senior counsel with the Consumer Financial Protection Bureau has joined Akerman LLP's consumer financial services, data and technology practice group in Washington, D.C., where she will focus on defending financial services providers, the firm announced. 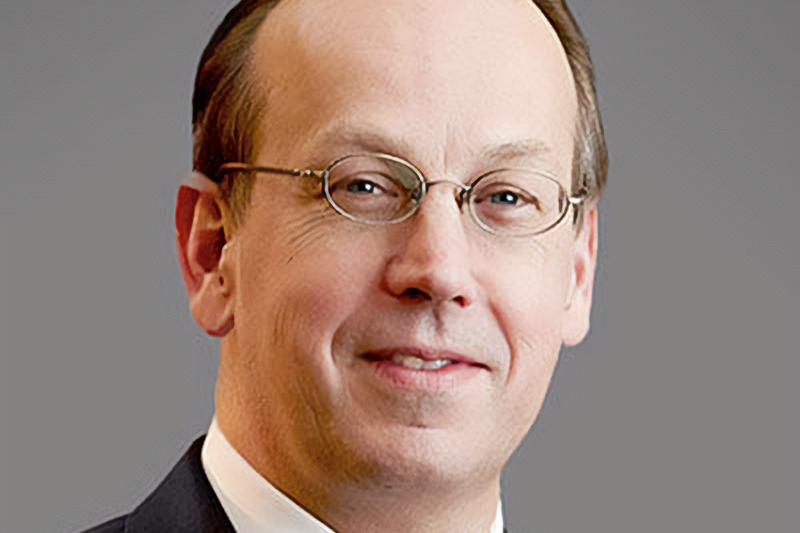 By Anna Sanders
Kirkland & Ellis LLP announced Thursday the firm will no longer handle gun rights cases just hours after notching a U.S. Supreme Court victory that knocked down a gun control law in New York. The move led partners Paul Clement and Erin Murphy to depart from Kirkland to open their own appellate firm.
Previous Next