How Are Remote Hearings Working So Far? 7 Attys Weigh In

By Christopher Crosby and Joanne Faulkner
Law360 is providing free access to its coronavirus coverage to make sure all members of the legal community have accurate information in this time of uncertainty and change. Use the form below to sign up for any of our weekly newsletters. Signing up for any of our section newsletters will opt you in to the weekly Coronavirus briefing.


Law360, London (March 11, 2021, 7:04 PM GMT) -- After a year of remote hearings, Law360 spoke to lawyers about how they've handled the swift change and whether virtual courts are working in practice. Here's what they had to say. 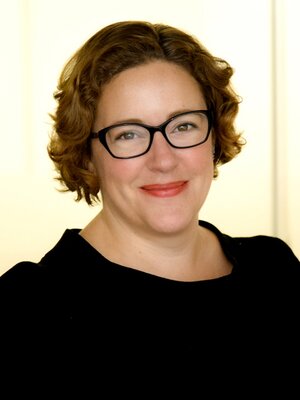 "By and large remote hearings work well, particularly where the matter involves principally legal argument. Some benefits are clear: there is a cost saving when court facilities do not need to be used; the hearings feel less intimidating — a good thing for a client — and are much more time efficient.

But there are certain interruptions that do not occur in a courtroom: difficulties with technology, people forgetting to mute their microphones and people joining halfway through the submissions forgetting to turn off their video. I attended one hearing where defending counsel was unable to make submissions because the video distorted her voice with the judge commenting that she sounded like a Disney mouse — far from ideal.

It is difficult to achieve the same level of open justice online as in a courtroom accessible to members of the public. Informal communication is also more difficult. While we can use WhatsApp, it is not as efficient as being able to pass a short note or speak to counsel directly.

Remote hearings have proven their value. They can be efficient for certain matters such as case management conferences and light interlocutory hearings where only legal argument is required, but I think that trials involving witnesses should still be heard in person." 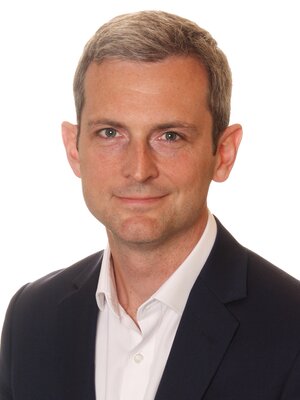 "The proceedings in Tatneft went remarkably smoothly from a technical perspective. We had a number of witnesses and experts giving their evidence in a foreign language. Zoom has a language function which allows for pretty fluent simultaneous translation.

In Tatneft we had 30 days of first witness and expert evidence — which was largely cross examination. While the case showed that it worked, witness evidence in general is more challenging when done remotely. It is difficult for counsel and the judge to clearly gauge the opinions, attitude and character of witnesses when the parties are not in the same room.

My understanding is that most stakeholders — led by judges and arbitrators — generally consider that a live hearing with all participants in the same courtroom is the optimal way to conduct a hearing.

For judges and arbitrators, they have the confidence that they are able to best assess submissions and evidence with the person in front of them. For parties with significant money and business interests at stake, they also will want their case presented in the more persuasive way, and advocates are trained to present cases in person.

However...I think that last year will have provided some reassurances that with a good internet connection some matters can be moved online." 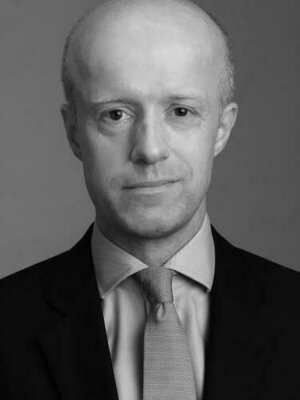 "I was part of a team acting for a company last year that ran the payments engine behind some of the world's largest online travel agents, which was sold to a U.S. payments provider in a $1.7 billion deal signed in January 2020.

Then COVID-19 hit, and people stopped traveling, causing revenues to drop significantly. In early May, the buyer issued a material adverse change notice to back out of the deal, and suddenly we needed to go to court in the middle of the pandemic.

We needed an expedited trial and then judgment by the end of October. There were two separate actions being heard together and three firms involved, with the factual witnesses and experts based overseas.

It was the sort of trial where, even without COVID-19, we may have had some witnesses appearing remotely. Here there was no choice, so all the evidence was dealt with remotely. Overall, it worked well.

It's difficult to see things going back to how they were before the pandemic. As I see it, particularly for interlocutory matters, there will be more of an emphasis on remote hearings prior to trial. There's such a push for cost efficiency, especially where the lawyers and clients would have to travel for what might just be a 30-minute hearing, that it makes sense. Everyone has had to become more comfortable with the technology." 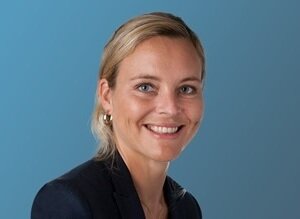 "There are many positives to remote hearings. For example, the flexibility, the cost savings for clients and the fact you don't need to factor in everyone's travel, which in turn has positive environmental impacts. In a lot of instances, witnesses have historically flown into the U.K. from around the globe to give evidence maybe for just an hour or so.

I've had four or five hearings in the Commercial Court and the Competition Appeal Tribunal. I think for interlocutory hearings we don't always need to be there. But for some case management conferences and substantive hearings, where fluid dialogue may be desirable, there's a concern that remote hearings can affect the spontaneity of the proceedings — the natural interactions that normally happen in court can be somewhat restrained as people try not to speak over each other.

Going forward, I think it will probably be case specific on whether minor witnesses or international witnesses may give testimony from their home jurisdictions. But I don't think we'll go back to the pre-pandemic days.

I think we'll end up with a protocol that 'this is going to be the way' — subject, of course, to arguments raised by the parties. There's a risk of elongated debate at the outset about what the right approach should be to hearings.

There is a question over whether more junior members of the legal teams may have lost certain learning opportunities. For example, there is something you will gain sitting in a courtroom seeing someone being cross examined, seeing a very experienced QC conducting a brilliant cross examination." 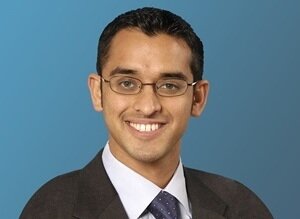 "The English courts have done a fantastic job, it's just about seamless. They've kept the wheels of justice turning when we know other jurisdictions ground to a halt.

I think the question for the moment is: How much of this do we keep? What's the future look like?

Client engagement has been greater remotely. Even schlepping across London, just for a short hearing, can take hours. The fact the whole team can be on the hearing has been a major benefit.

There are benefits to conversations around the courtroom. You can do away with points before you sit down, come to a consensus with opposing counsel. It's civilized to have conversations with your colleague across the aisle.

And that's harder in a remote hearing. One of the things I found most frustrating, is that if you're in court and there's a document you want the advocate to know about, you can highlight it, emphasizing to your advocate to make this point. It's much more difficult to do the same thing remotely.

One of the joys of the legal teams we work with is getting the different perspectives. My associates will see something in court that I won't, or vice versa, and it's more difficult to replicate that virtually.

All of these questions are going to be tactical questions as to who chooses: I like being in court, because I can try to read a judge and witnesses in person, as opposed to a small window on a screen. But I've spoken to advocates who think the fact you can see the person close up on the screen is an advantage. It will be figuring out a set of rules that's fair." 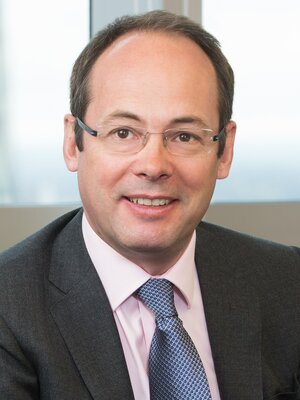 "I'm in the category of, if it's working so well, what's the point of going back? There's always been limited court availability, especially for big cases.

Recently, we had a three-day hearing with eight legal teams. Barristers, solicitors, and clients listened in from home, or some from chambers, from all around the country, and all around the world.

It's made life a lot easier. You get less distraction for the people involved. Unless you're appearing as advocates, you go mute. It's a more focused experience. We haven't felt as if we've gotten a lesser hearing.

The caveat to all that is cross examination. My take on it is people are even getting used to that.

There's always been a divergence between the great performance barristers, and those who are less visually exciting but are no less effective.

But in remote hearings you can still get a really good rapport with judges. We noticed barristers could [pick up on] the pace the judges wanted to go. So I don't think it has removed that aspect of it.

There will be a migration back to the court, but it won't be 100%. Clients are worried about delay, about not being heard. If you can have a remote hearing and get on sooner rather than later, why not do that?" 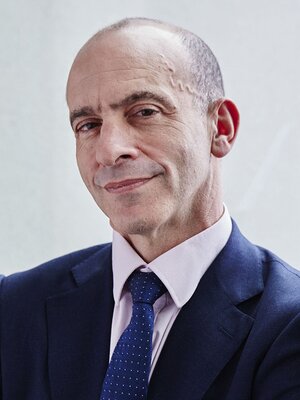 "I think the courts will continue to be used for big trials. But the most appalling waste of time is fiddling around before court. So I expect — I really hope, actually — there's going to be more of an uptick in remote hearings.

In the couple of trials I've witnessed, cross examination works. You can see the judges clearly, the witnesses clearly. The courts are looking to speed up proceedings, and there's a horrible backlog — especially if you're only going in for a 10-minute hearing.

I think in 10 years' time people will look back and it will have been a sea change.

You do miss something, though. I've generated an awful lot of work through casual encounters [before and after court]. There's a real aversion to a coffee over Zoom. It's hard, since there's no substitute for human contact."